Our Earth is 45 million centuries old. But this century is the first when one species - ours - can determine the biosphere's fate. 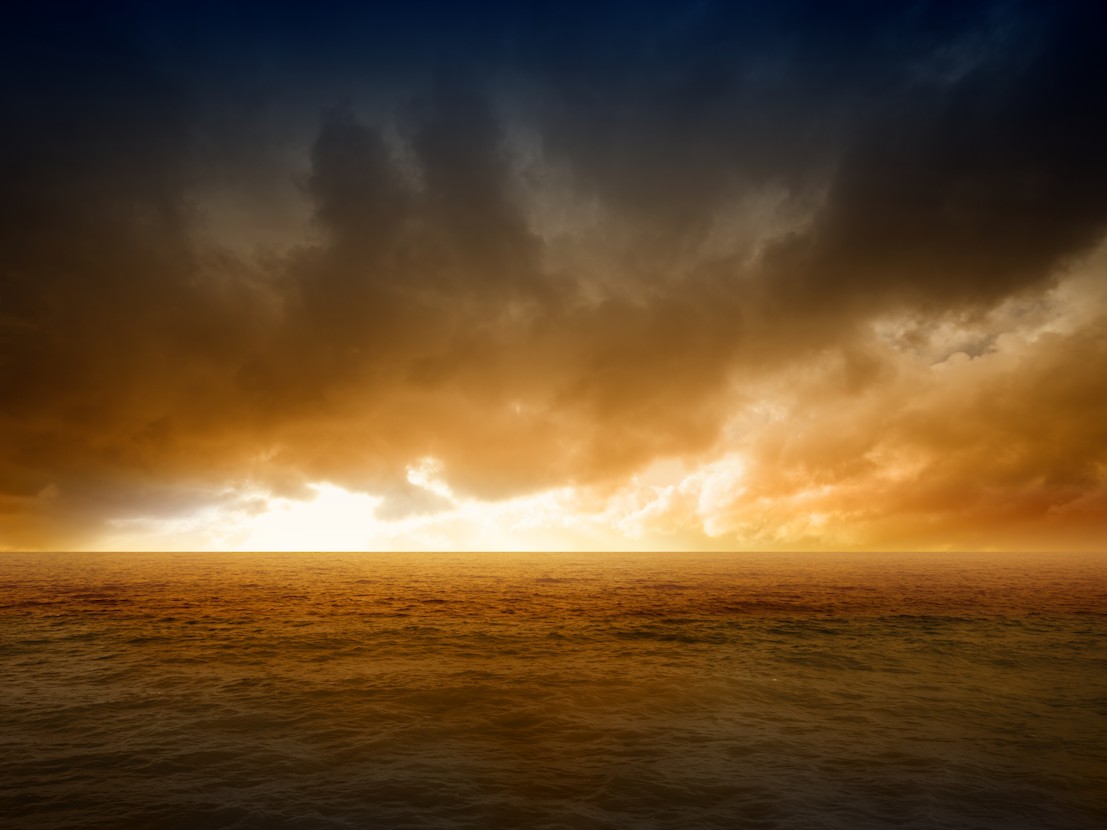 Our Earth is 45 million centuries old. But this century is the first when one species - ours - can determine the biosphere's fate. Threats from the collective 'footprint' of 9 billion people seeking food, resources and energy are widely discussed. But less well studied is the potential vulnerability of our globally-linked society to the unintended consequences of powerful technologies - not only nuclear, but (even more) biotech, advanced AI,space, geoengineering and so forth. These are advancing fast, and bring with them great hopes, but also great fears. They will present new threats more diverse and more intractable than nuclear weapons have done.

More expertise is needed to assess which long-term threats are credible, versus which will stay science fiction, and to explore how to enhance resilience against the more credible ones. We need to formulate guidelines that achieve optimal balance between precautionary policies, and the benign exploitation of new technologies.

We shouldn't be complacent that the probabilities of catastrophe are miniscule. Humans have survived for millennia, despite storms, earthquakes and pestilence. But we have zero grounds for confidence that civilisation can survive the worst that the future can bring. It's an important maxim that "the unfamiliar is not the same as the improbable"

Martin Rees is a cosmologist and space scientist. His research interests have included galaxy formation, active galactic nuclei, black holes, gamma-ray bursts, and more speculative aspects of cosmology. He is based in Cambridge, where he has been Director of the Institute of Astronomy, a Research Professor, and Master of Trinity College. He was President of the Royal Society during 2005-2010. In 2005 he was appointed to the House of Lords. He has received many international awards for his research, and belongs to numerous foreign academies. He lectures, writes and broadcasts widely for general audiences.

Ever since his book 'Our Final Century?' was published , he has been concerned with the threats stemming from humanity's ever-heavier 'footprint' on the global environment, and with the runaway consequences of ever more powerful technologies. These concerns led him to join with colleagues in setting up a Centre for the Study of Existential Risks (CSER). This is based in Cambridge but has a strong international advisory board.