Effective terrorist interrogation without torture - why tough tactics fail, and rapport gets results

The popular mythology of beating confessions from suspects has been shown to be counterproductive, while new research is providing a successful way forward 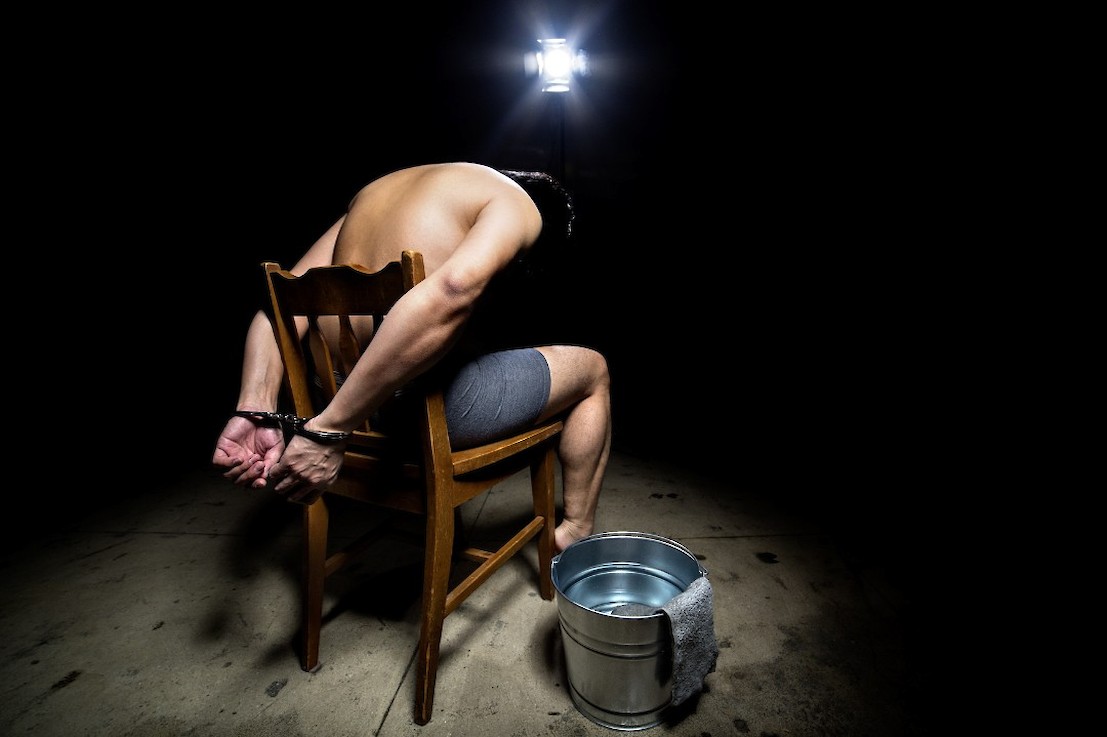 Despite the field of police interrogations/interviews receiving much attention in recent years, there is a considerable lack of research and literature surrounding interviews with high value detainees. In the past, the British military have come under scrutiny for some of their interrogation techniques. For example, they developed the now notorious ‘five techniques’ in Kenya 1953/4, which included hooding, subjection to noise and deprivation of sleep, withholding food and withholding drink. Similarly, and even more notorious in recent history, was the CIA and American military’s use of ‘enhanced’ interrogation techniques which were deployed post 9/11. Investigations into the use of such tactics have established that they are often utilised in an atmosphere of desperation and the necessity to obtain information or intelligence to save lives. However, the underlying assumption is that such tactics will successfully elicit information and are therefore ‘worth’ the step away from legal, moral, ethical constraints.

What both the historical record and the research tells us is that this is false- such strategies do not work to elicit information. In fact, they degrade the quality of the information obtained or harden resistance (See O’Mara, 2015). So, practitioners are left asking ‘what will work?’

In this presentation, we will outline the model we have developed off the back of very detailed observations of over 2,000 hours of field interrogations with high value detainees and terrorist subjects and show how rapport based interpersonal methods, whilst by no means a guarantee, are an interviewer’s best chance of securing accurate, expedient and potentially lifesaving information and intelligence.

Emily Alison has worked as a behavioural consultant psychologist for the last 20 years, providing treatment in both the criminal justice sector and in the community. She specialises in the assessment and treatment of violence and has worked with over 850 domestic violence perpetrators as well as designed therapeutic interventions for Domestic Abuse, Child to Parent Violence, Healthy Relationships for Children and Young People, Sexually Harmful Behaviour and Sexual Risk Taking in Adolescents, and Gang and Weapon linked offending. For the last 10 years, she has been a research associate with the University of Liverpool and has been involved in the development of the Preventing Violent Extremism Tool for profiling potential extremism and the ORBIT framework for Advanced High Value Detainee Interviewing. As part of this research, she has observed over 500 hours of UK police interviews with terrorists, covering a range of ideologies including Al Qaeda, Right-wing, and ISIS.

Professor Alison is Director of Critical and Major Incident (CAMI) Research at the Department of Psychology, University of Liverpool. CAMI focuses on high profile critical and major incidents (from disaster management to terrorism). He has an international reputation and several high profile publications on the subject of investigation, decision making and the psychological processes relevant to critical incidents. He currently provides training to FBI/CIA/DoD, The UKs National CT interviewing cadre and the British Army in the ORBIT framework for rapport based interrogation methods. He was key psychological advisor on over 450 critical and major incidents debriefs including the 7/7 bombings, the Sharm El Sheik attacks, the poisoning of Alexander Litvinenko and the preparations for the London Olympics. He has over 200 published articles, books, edited books and government and industry reports.

Alison, L. (2016). Operation Northmoor: Evaluation of The British Army’s Use of ‘Direct Challenge in Interrogations in Kandahar and Basra. Prepared for RMP.