Clean Brexit - how to make a success of leaving the EU

Since 1999, the share of UK trade with the EU has fallen from 61% to just over 40%. If the single market is so good for the UK, why do we trade less with the EU than with the rest of the world? 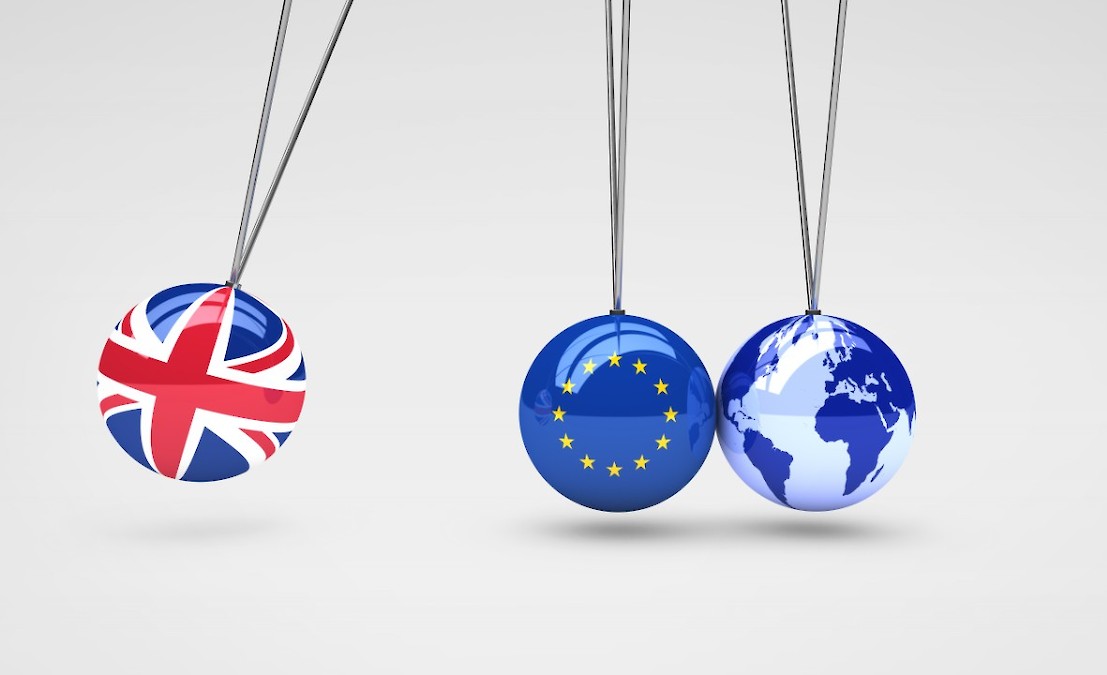 It is not just leaving the EU, but what you do when you leave that is key. Brexit allows the UK to return law making and set its own migration policy but it is also the trigger to refocus the economy. UK growth is too low and imbalanced. Now we have the catalyst to change. Of course the UK needs a good relationship with the EU but to succeed it also needs to reposition itself globally and focus on its domestic economic agenda. In his talk, Dr Lyons outlines what future success will look like and explains that the “five I’s are needed”, but what are they? Come and find out. 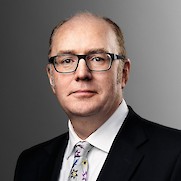 Dr Gerard Lyons is one of the country's leading economists. He is the co-author of Clean Brexit, (Biteback publishers), on how to ensure we make a success of leaving the EU. He is a regular commentator on the TV, radio and in the press. Lyons has testified to committees of the US Senate and Congress and in both Houses of the UK Parliament, and has spoken in the Great Hall of the People, Beijing, at Davos and across the globe. He has topped forecasting polls. Lyons spent 27 years in senior roles in The City at Chase, Swiss Bank, DKB International and Standard Chartered Bank before becoming the Chief Economic Advisor to Boris Johnson during his second term as Mayor of London. During 2015-16 Lyons was a Commissioner on the London Stansted Cambridge Growth Commission.

Currently Lyons is the Chief Economic Strategist at online discretionary wealth manager Netwealth Investments and also the Senior Advisor to a programme on ‘The Future of Work’ at the Centre for Social Justice. His portfolio of roles includes Board Member of Bank of China (UK) and a member of the Advisory Boards of: financial consultants Parker Fitzgerald, Warwick Business School, the Official Monetary Financial Institutes Forum and the Grantham Research Institute on Climate Change and the Environment.

Interesting contrast to previous talks to CSAR; his first was on application of economics research, and delivered brilliantly, away from the rostrum and without notes. Second reported as also very good, It was 'bold' of CSAR to depart from our policy of avoiding political issues; I'd support that policy.

Very comprehensive view of Brexit and where "we are at" in the process. Good concise view of the state of the EU at the moment and the need for change...and maybe the impossibility of it doing so. As a Remain voter it certainly made me think about the present situation and the need to go forward to transition as soon as possible. (without another referendum)

Lots of opinions, little fact, who can we believe and trust?

Pretty good at putting the case, but not much evidence of research, scientific method, objectivity. But definitely entertaining

It was a politician's speech, and in no sense was it about the application of research. Not what I come to CSAR for. 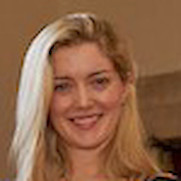 The development of a plaster for the human heart