The secret lives of fish

Everything you always wanted to know about fish, but were afraid to ask 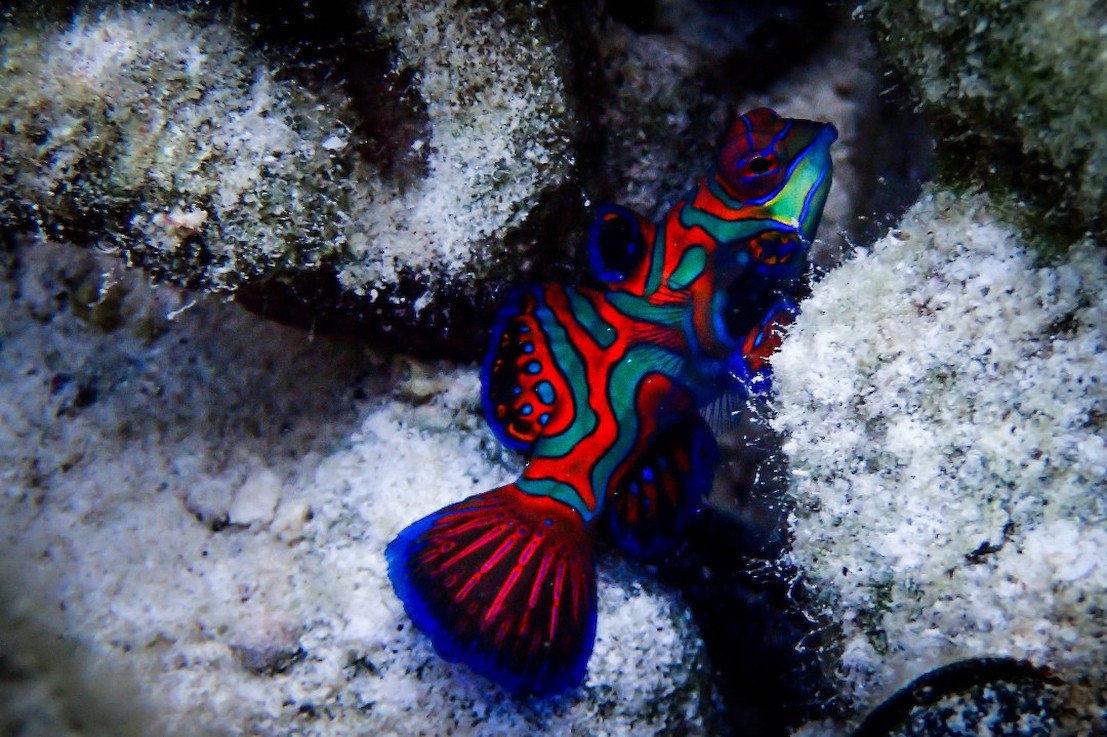 Seven tenths of our planet lie underwater. These vast blue oceans are filled with multitudes of strange creatures and reigning supreme among them are the fish. Join marine biologist, Helen Scales, as she considers the hidden but surprising lives of these often-underrated animals and reveals how fish raise many fascinating questions such as, what do dancing, cheating fish tell us about the evolution of intelligence? And after the Second World War, why were the US military interested in noisy fish? 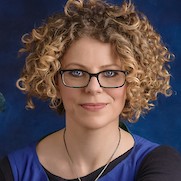 Marine biologist and author, Helen Scales, studied at St John’s College, Cambridge including her PhD investigating the lives of rare, giant fish on coral reefs in Borneo. She’s the author of four books about the oceans and the living planet including Spirals in Time, which was BBC Radio 4’s book of the week and shortlisted for the Royal Society of Biology Book Award. In her latest book, Eye of the Shoal, Helen explores the wonders of fish.