Will the Antarctic Go Green Again? Lessons from its Fossil History

Fossil plants preserved in Antarctic rocks show it was once covered in lush green forests, despite being situated over the South Pole. The fossils provide us with a window into life at high latitudes in our future warm world. 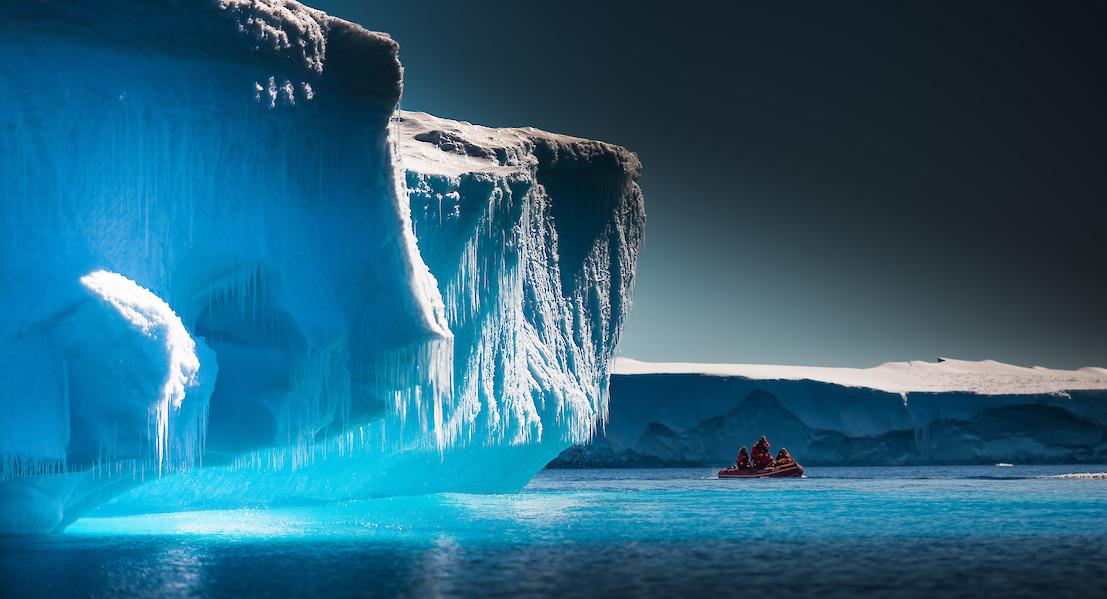 Although the polar regions are now covered in ice and snow, fossil plants preserved in rocks in Antarctica show that the continent was once covered in lush green forests that flourished in warm humid climates, even though the continent was situated over the South Pole. The fossils contain a rich store of information about past polar environments and provide us with a window into life at high latitudes in our future warm world 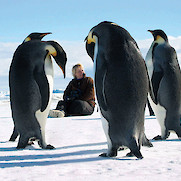 Professor Jane Francis is the Director of British Antarctic Survey. She is a member of the NERC National Capability Partnership Forum, and is advised and supported at BAS by the Director of Science, the Director of Operations and the Director of Innovation and Impact. In 2017 she was appointed Dame Commander of the Most Distinguished Order of Saint Michael and Saint George (DCMG) in recognition of services to UK polar science and diplomacy.

Prof. Francis' principal research interests are palaeoclimatology and palaeobotany. She specialises in the study of fossil plants, especially woods, and their use as tools for climate interpretation and information about past biodiversity. Her current work focuses on understanding past climate change during both greenhouse and icehouse periods, particularly in the polar regions, the areas on Earth most sensitive to climate change. 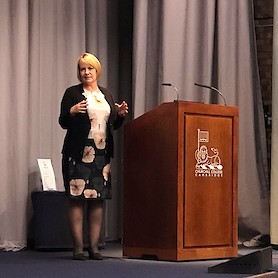 We regret that for reasons of copyright protection, slides of this presentation are not available for download

Her pragmatic, calm and very sensible view that the causes of climate change are natural but accelerated by man (if I understood correctly!) and the time scales being longer than some have predicted and that we need to adapt rather than panic was very comforting to me. Her images were beautiful. I am proud of our 'British Antarctic Survey'.

Excellent at conveying wide range of complex issues to a very general audience.