Metamaterials and the Science of Invisibility

Recently created Metamaterials are proving to be a disruptive technology where their ability to control the trajectory of light promises improved telecommunications, solar energy harvesting, stealth, biological imaging and sensing, and medical diagnostics. 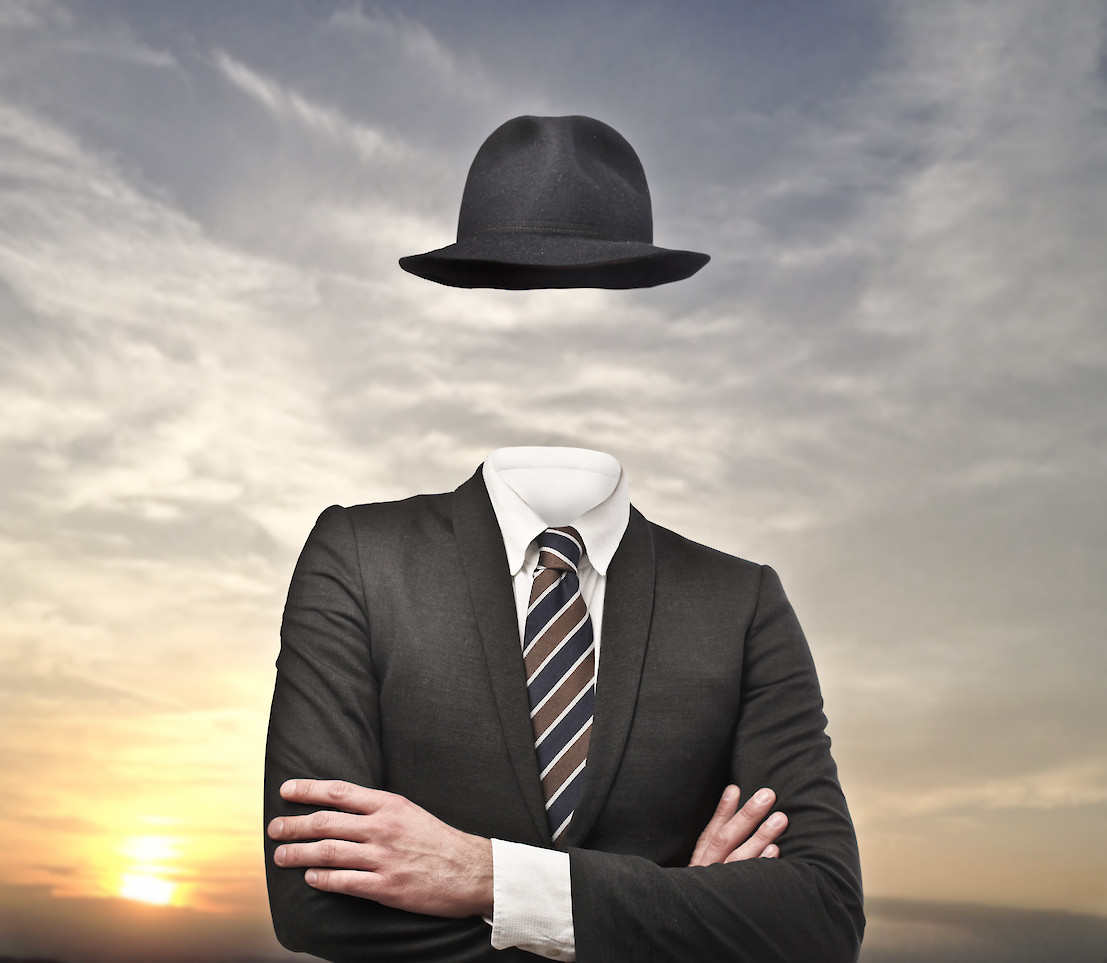 In the last decade a new area of research has emerged as a result of our ability to produce materials with entirely novel electromagnetic properties. Known as metamaterials because they take us beyond the properties of conventional materials, they display remarkable effects not found in nature, such as negative refraction.

Spurred on by these new opportunities, theorists have produced exotic concepts that exploit the new materials: we can now specify how to make a lens whose resolution is limited not by the laws of nature but only by our ability to build to the stated specifications; we can guide radiation along a trajectory, avoiding objects and causing them to appear invisible; we can design and manufacture materials that are active magnetically in the optical range.

There has been a truly amazing amount of innovation but more is yet to come. The field of metamaterials is developing into a highly disruptive technology for a plethora of applications where control over light (or more generally electromagnetic radiation) is crucial, amongst them telecommunications, solar energy harvesting, stealth, biological imaging and sensing, and medical diagnostics. 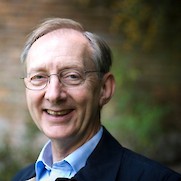 Professor Sir John Pendry, a theoretical physicist at Imperial College London, pioneered the field of metamaterials. In 2005 he was awarded the EU Descartes prize for “extending electromagnetism through novel artificial materials”. Then in 2006 he was awarded the Royal Medal by the Royal Society for his “seminal contributions to surface science, disordered systems and localisation, and metamaterials and the concept of the perfect lens”. This year he has been awarded a UNESCO-Niels Bohr gold medal, for his “ground-breaking contributions to metamaterials”.

One of the best lecturers I have heard. Made a complicated subject seem understandable for someone with no background in physics.

Sir John Pendry's talk was marvellously clear: clear speech, beautifully clear illustrations with a simple explanatory text in large letters which he left up for long enough for me to grasp the idea and then take notes. What a wonderful lecturer! Best of all, he seemed to enjoy it so much, and responded so generously to the members of the audience who summoned the courage to ask questions at all. Those who asked a particularly good question must have left in a golden glow!