The DNA Revolution Has Arrived in the Behavioural Sciences

How individual differences in behaviour, such as GCSE scores and university entrance, can be predicted from DNA alone, using polygenic scores 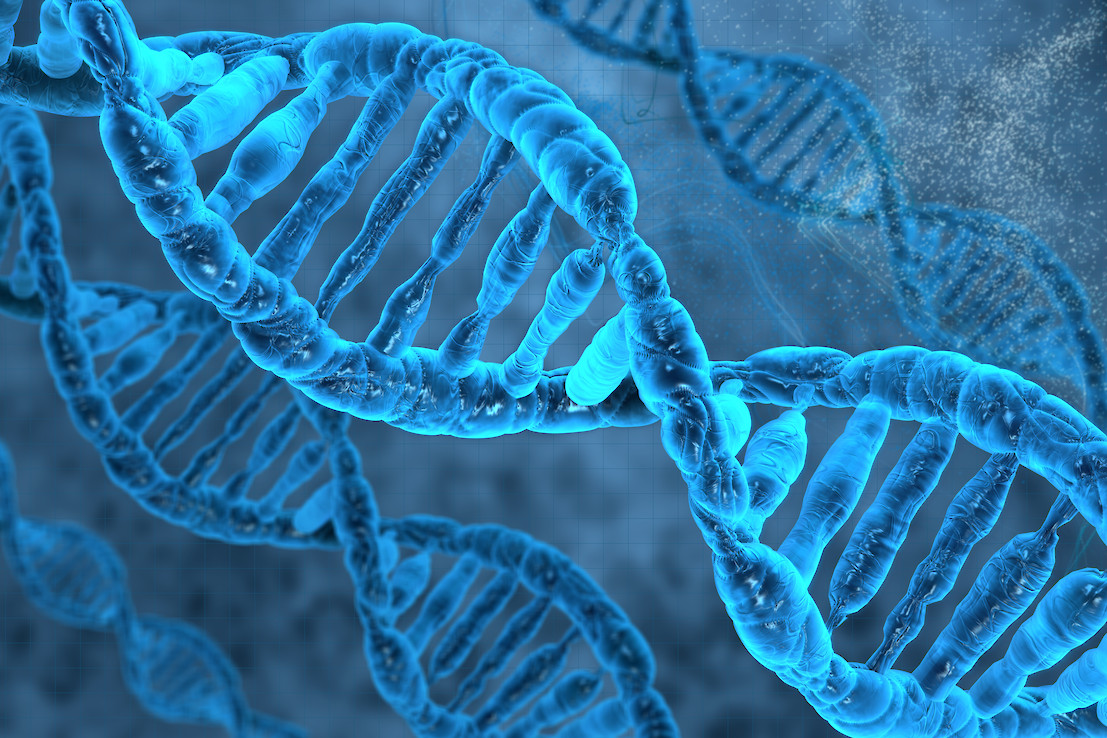 The first law of behavioural genetics is that all behavioural dimensions and disorders show significant and substantial genetic influence. The most exciting advance is that it is now possible to predict individual differences in behaviour from DNA alone. Prof. Plomin will describe this new approach, called polygenic scores, using examples from his recent research on cognitive and educational traits. Polygenic scores are a game-changer for behavioural research and are ripe for application. 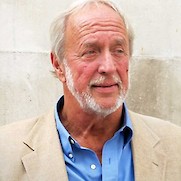 Robert Plomin has been MRC Research Professor of Behavioural Genetics at the Institute of Psychiatry, Psychology and Neuroscience, King’s College London since he moved to the UK from the US in 1994. For 40 years, his research in the US and the UK has consistently shown that genetics is the biggest factor by far in why people differ in learning abilities and disabilities and mental health and illness. The most exciting advance in the past few years is the ability to harness the power of the DNA revolution to predict these individual differences in behaviour from DNA alone.

Plomin has published more than 600 scientific papers and 10 books, including the major textbook in behavioural genetics, now in its 7th edition. He has received lifetime research achievement awards from six international scientific associations. 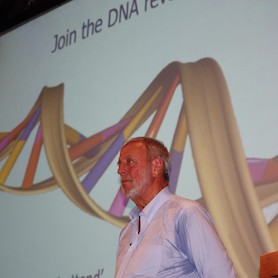 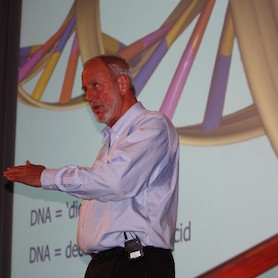 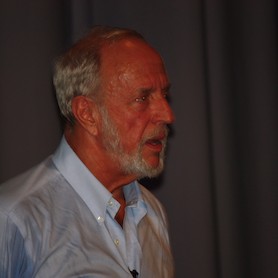 One of the most inspirational speakers and subjects that I have had the privilege to listen to.

Very impressive, and one of the most significant CSAR lectures in recent times.