The problems infrastructure engineers face in designing for climate change 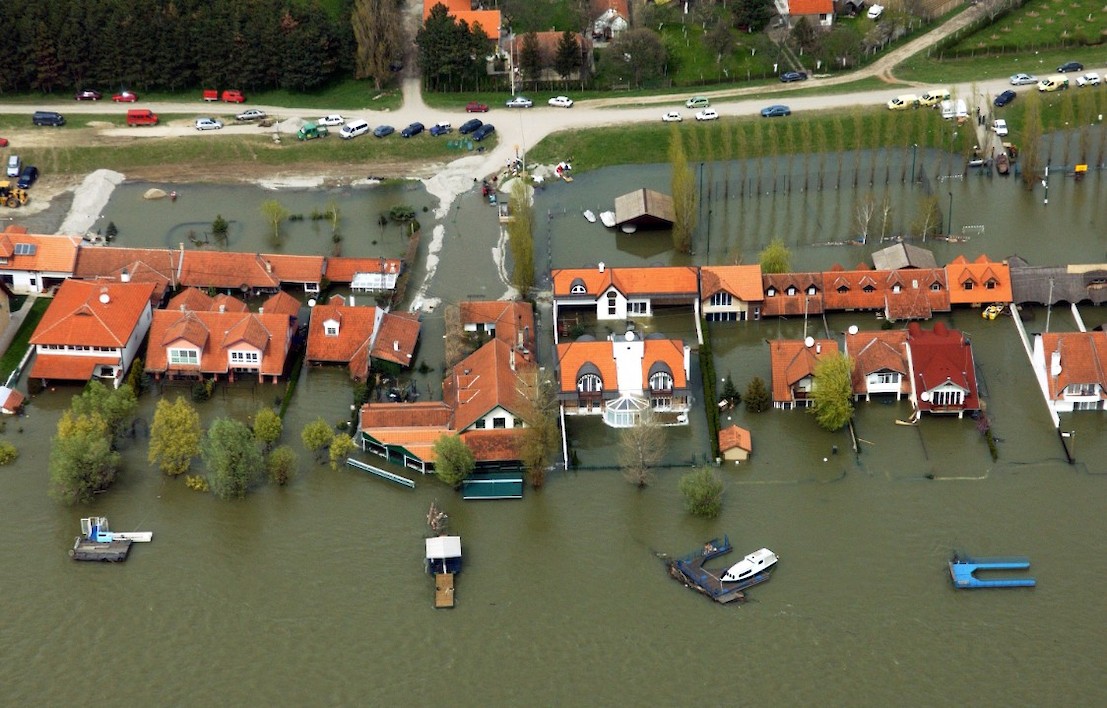 Engineers face considerable difficulty in dealing with the design and operation of large strategic infrastructure in a variable climate where the expectation is that flooding will in general become an increasing problem. This will be an issue in many parts of the world but the impact on the extremes of Drought and Flood may or may not occur in all countries at the same time! Large Urban Areas are where most people live and are directly in danger when extreme precipitation events occur. The key problem is that rainfall is one of the more difficult variables in atmospheric science to both predict in terms of potential climate change or to even measure. This is particularly so in terms of the real-time operation of major infrastructure designed to keep us safe. The design of large complex and extremely expensive urban drainage infrastructure is currently a primary focus in terms of protecting citizens of major Cities and attempting to mitigate the impact of extreme flooding. This talk focuses on some of the problems that Engineers face in relation to both understanding and modelling the impact of climate change on extreme rainfall events and the technical challenges that this presents in an uncertain environment. 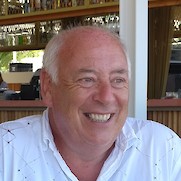 Ian Cluckie is a Civil Engineer and Academic who specializes in Hydrology and Water Resources. In 1997 he was elected to a Fellowship of the Royal Academy of Engineering for his work on Radar Hydrology and Flood Forecasting. Until recently he was Pro-Vice-Chancellor for Science, Engineering and Medicine at Swansea University. He was responsible for research across the University. Prior to Swansea he was a Professor at Bristol University and head of the Water and Environmental Management Research Centre. He is a past Chairman of the NERC (Natural Environment Research Council) Aquatic and Atmospheric Physical Sciences Grants Committee (AAPS) that encompassed oceanography, atmospheric science, hydrology and geomorphology. He is also a past President of the International Commission on Remote Sensing (ICRS). He was awarded a prestigious Chinese Friendship Award in 2015 for work on Flood Engineering and later the same year was elected to be a Foreign Academician of the Chinese Academy of Engineering (CAE).