How Science Really Works, and Why It Matters

Is the scientific enterprise as healthy as we think? How does the system shape what scientists do? Are there too few scientists in the world or too many? Can globalization be bad for science? 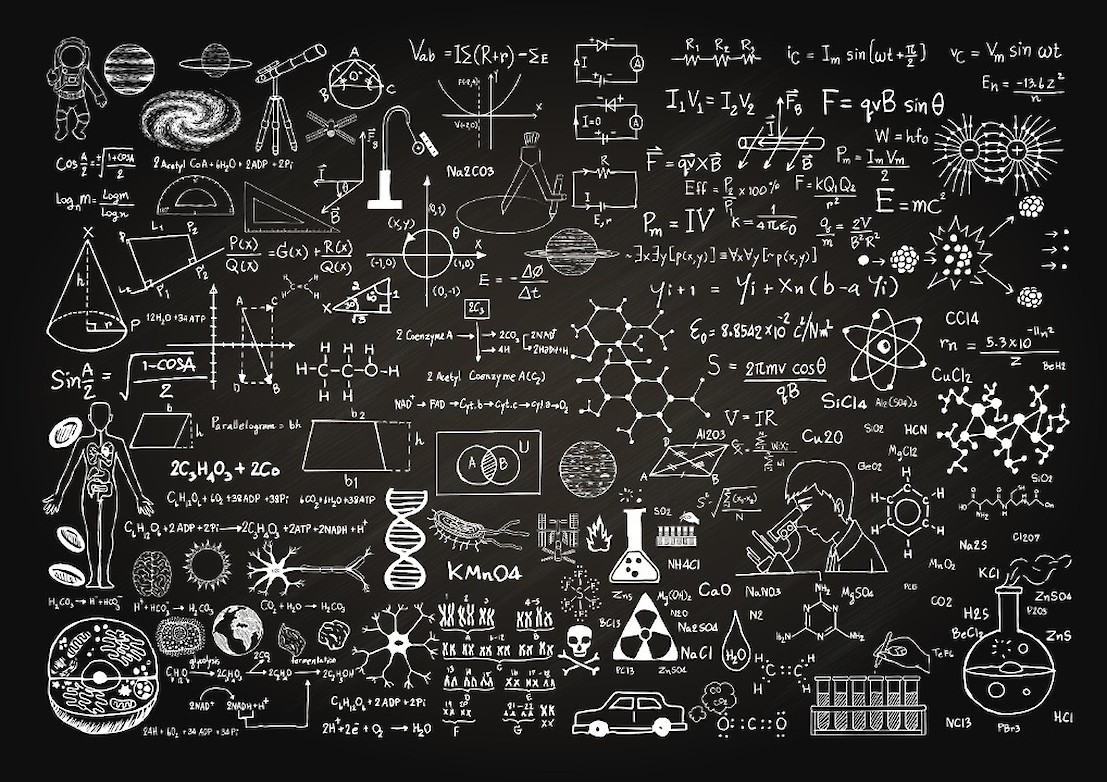 Is the scientific enterprise truly as healthy as we tend to think? How does the system itself shape what scientists do? The Secret Life of Science takes a clear-eyed and provocative look at the current state of global science, shedding light on a cutthroat and tightly tensioned enterprise that even scientists themselves often don’t fully understand. This dispatch from the front lines of modern science paints a startling picture of a complex scientific ecosystem that has become the most competitive free market environment on the planet. It reveals how big this ecosystem really is, what motivates its participants, and who reaps the rewards. Are there too few scientists in the world or too many? Are some fields expanding at the expense of others? What science is shared or published, and who determines what the public gets to hear about? What is the future of science? Answering these and other questions explains why globalization is not necessarily good for science, nor is the continued growth in the number of scientists. It portrays a scientific community engaged in a race for limited resources that determines whether careers are lost or won, whose research visions become the mainstream, and whose vested interests end up in control. 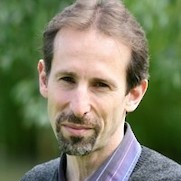 Jeremy Baumberg is a leader in nanoscience and nanotechnology, working for much of his career at the interface between academia and industry. He has led interdisciplinary nano-centres at the Universities of Cambridge and Southampton, and developed novel devices within Hitachi, IBM, his spin-offs Mesophotonics and Base4. He is widely recognised as a leading innovator in Nano, with most recent awards being the Institute of Physics Young Medal (2013), Royal Society Fellowship (2011) and Royal Society Mullard Prize (2005). 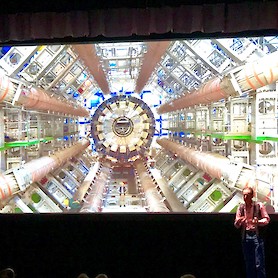