Talk: The Science of Conversation

How to start thinking about having better conversations 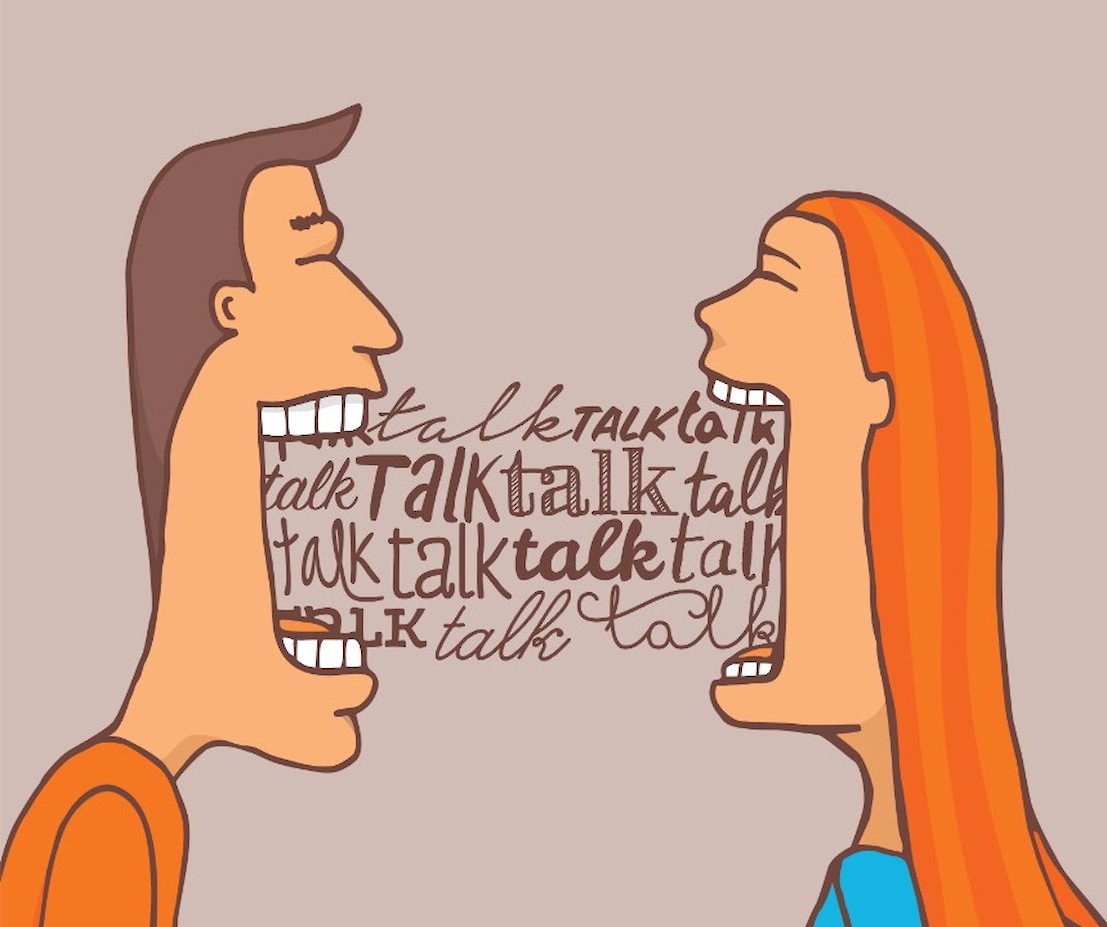 We spend much of our days talking. Yet we know little about the conversational engine that drives our everyday lives. We are pushed and pulled around by language far more than we realize yet are seduced by stereotypes and myths about communication. The aim of this talk is to introduce the audience to conversation analysis and the science of social interaction. Elizabeth Stokoe has spent twenty years collecting and analysing real conversations across settings as varied as first dates, crisis negotiation, sales encounters and medical communication. This talk will describe some of the findings of her own research, and that of other conversation analysts around the world. Through numerous examples from real interactions between friends, partners, colleagues, police officers, mediators, doctors and many others, we will learn that some of what we think we know about talk is wrong. Stokoe will show how her research underpins evidence-based communication training, and how to start thinking about having better conversations. 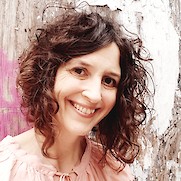 Elizabeth Stokoe is Professor of Social Interaction in the School of Social Sciences at Loughborough University. She uses conversation analysis to understand how talk works - from first dates to police interrogations; from medical communication to hostage negotiation. Outside the university, she runs workshops with doctors, mediators, salespeople, police and other professionals using her research-based communication training method called the "Conversation Analytic Role-play Method". She is one of thirteen WIRED 2015 Innovation Fellows; has given TED, New Scientist, Google, Cheltenham Science Festival, and Royal Institution lectures, and her research and biography were featured on the BBC Radio 4’s The Life Scientific.

Prof. Stokoe's interview in The Guardian on 18 November 2018