Searching for planets around other stars 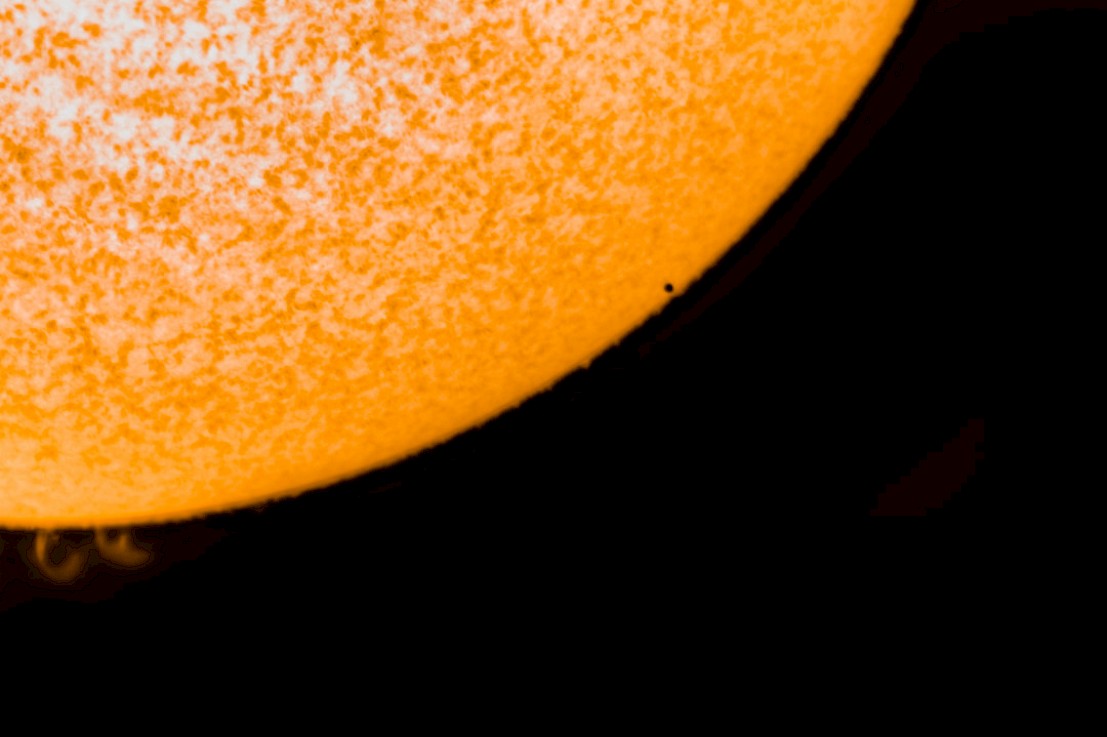 The wealth and diversity of planetary systems that have now been detected modifies our perspective on planet formation as a whole and more specifically our place in the Universe. It also present an opportunity of historical perspectives and an irresistible call to look for signs of life on these new worlds as a way to explore our own origins. I will introduce the audience with the challenges and recent progresses in this new field of research and will touch upon the emergence of a new paradigm for the origins of life on Earth and its extension towards “Universal life”. 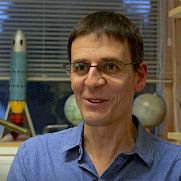 Didier Queloz is Professor of Physics at the Cavendish Laboratory and Geneva University. He is at the origin of the exoplanet revolution in astrophysics. Until recently, the Solar System has provided us with the only basis for our knowledge of planets and life in the universe. In 1995 Professor Queloz dramatically changed this view with the discovery he made with Michel Mayor of the first giant planet outside the solar system. This seminal discovery has spawned a real revolution in astronomy both in terms of new instrumentation and understanding of planet formation and evolution. Since then Prof Queloz has been involved in a successful series of developments of precise spectrographs, considerably improving the precision of the Doppler technique.

In 2019, Professor Queloz jointly won the Nobel Prize for Physics for the first discovery of an exoplanet orbiting a solar-type star, along with Professor James Peebles and Professor Michel Mayor, and for their pioneering advances in physical cosmology.

Taming chaos toward the design of next-generation aircraft engines.