From Basic Science to Manufacturing Devices 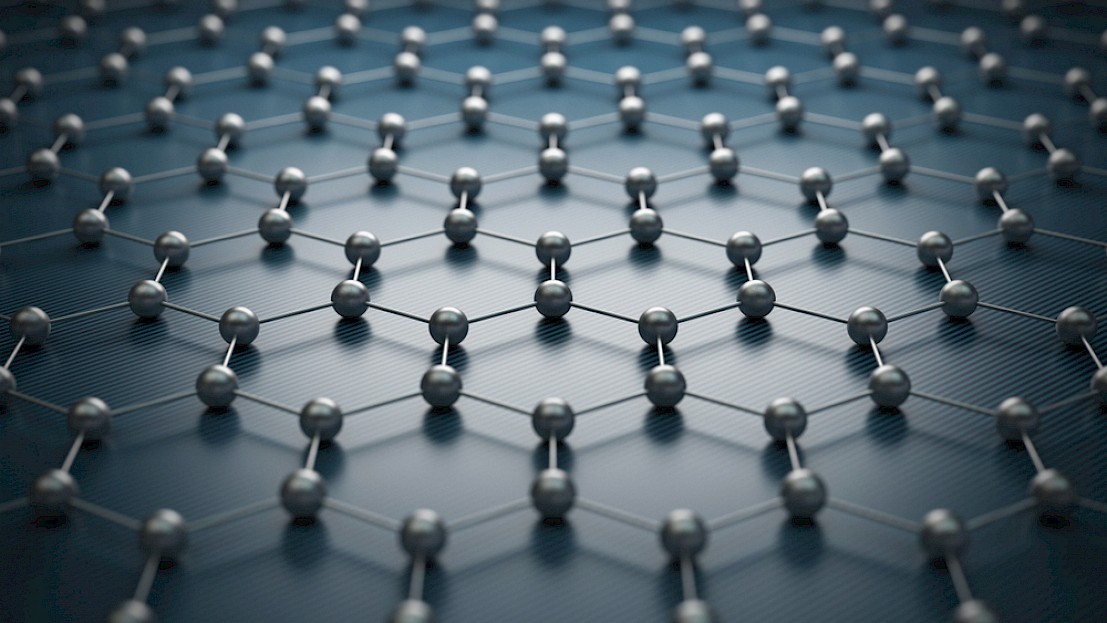 Graphene has been called the “wonder material”, which would change the world with super-fast transistors, ultra-sensitive sensors, etc. But where are all these hi-tech graphene products? The problem has been in scaling-up from some amazing laboratory results using small flakes of graphene to manufacturing graphene devices. My Cambridge group invented a new way to make large-area, transfer-free graphene, which was free from metallic contamination. In 2018, we spun-out a company, Paragraf, to exploit the research, which now employs over 60 people. Paragraf’s first product is a graphene Hall-effect sensor that is 30 times more sensitive than a silicon Hall sensor and consumes ten times less current. It has a range of world-leading properties, including being the world’s first Hall sensor to operate down to mK temperatures. The success of this proof-of-concept device raises our expectations that other world-leading graphene sensors and electronic devices may be manufacturable.

GaN-based LEDs were initially expensive and grown on two-inch sapphire or SiC wafers. This talk will describe the science behind our growth of GaN LEDs on six-inch Si substrates, which substantially reduced the cost. We spun-out two companies to exploit our research, which were acquired by Plessey. Plessey is now manufacturing in the UK GaN-on-silicon microLEDs, based on our technology, and developing them for Facebook’s proposed augmented-reality glasses.

Colin is Professor of Materials Science at Queen Mary University of London; Emeritus Professor at the University of Cambridge; Fellow of Selwyn College, Cambridge and Honorary Fellow of Churchill College, Cambridge. He is a Fellow of the Royal Society and a Fellow of the Royal Academy of Engineering. He was knighted in 2010 for “services to science”. He founded the Cambridge Centre for Gallium Nitride and set up two spin-off companies to exploit the research of his group on low-cost LEDs for home and office lighting. The companies were acquired by Plessey, which is manufacturing LEDs and microLEDs based on this technology at their factory in Plymouth, UK. He founded the Cambridge/Rolls-Royce Centre for Advanced Materials for Aerospace. Materials developed in the Centre are now flying in Rolls-Royce engines. He recently co-founded a new company, Paragraf, to exploit the research of his group on graphene, which promises to revolutionise a wide range of products including sensors and electronic devices. Its first product is a Hall effect sensor for measuring magnetic fields.

Revitalization of human kidneys for transplantation