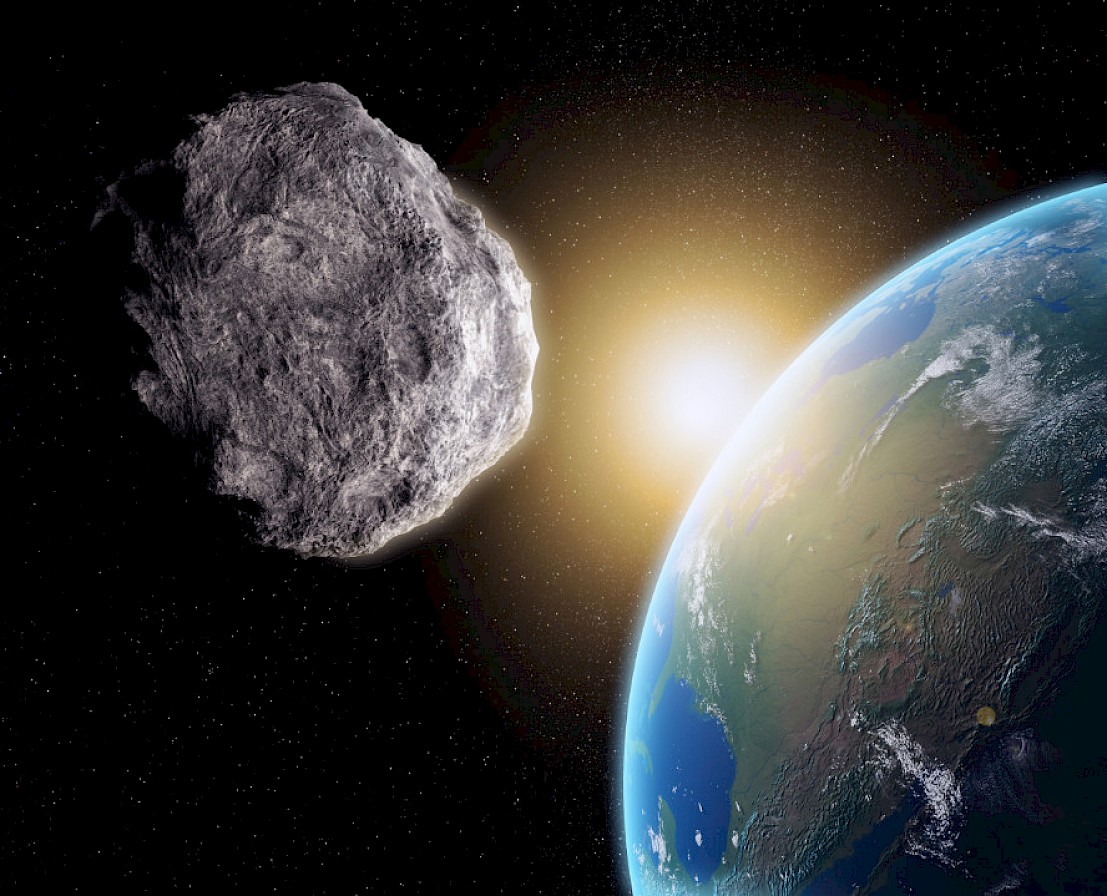 Owing to unforeseen circumstances, Professor Sarah-Jayne Blakemore has had to postpone her lecture. Dr. Robin Catchpole, a member of the CSAR Council, has stepped into the breach and will speak on the potential hazards of the impact of objects such as asteroids, comets and meteorites on the Earth.

Robin Michael Catchpole works as an astronomer at the Institute of Astronomy, Cambridge, having retired as Senior Astronomer at the Royal Observatory Greenwich in July 2004.

Joined the Royal Greenwich Observatory (RGO) from Bryanston School in 1962. After obtaining a BSc at University College London, he was posted to the Royal Observatory at the Cape of Good Hope, S Africa (now known as the South African Astronomical Observatory) and spent the next 24 years, working first at the Radcliffe Observatory in Pretoria and then at the SAAO in Cape Town.

Obtained his doctorate at the University of Cape Town on The Properties of the SC Stars and the Chemical Composition of UY Cen, under the supervision of Prof. Brian Warner. In 1991 he returned to the RGO in Cambridge, until it closed in 1998, when he moved to Greenwich as Senior Astronomer.

He has authored and co-authored over 120 research papers and articles and used a number of telescopes around the world including the Hubble Space Telescope. Research interests include the composition of stars, exploding stars, the structure of our Galaxy and galaxies with black holes at their centres. His current research interest is in the structure of the Bulge of our Milky Way Galaxy, as shown by Mira variables.