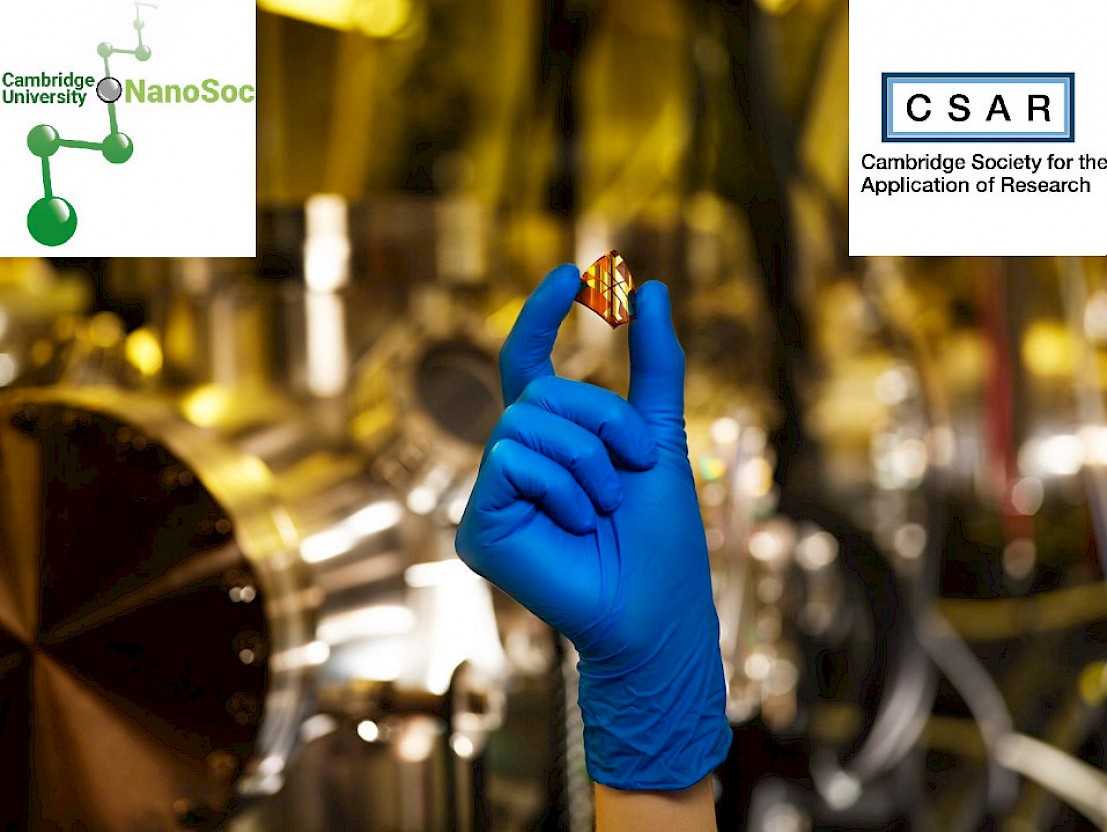 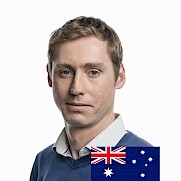 Sam Stranks (@samstranks) is a University Lecturer in Energy and Royal Society University Research Fellow in the Department of Chemical Engineering & Biotechnology and the Cavendish Laboratory, University of Cambridge. He is also a Fellow of Clare College, Cambridge. He graduated from the University of Adelaide in 2007, and completed his PhD as a Rhodes Scholar at Oxford University, receiving the 2012 Institute of Physics Roy Thesis Prize. From 2012-2014, he was a Junior Research Fellow at Oxford University and Worcester College, Oxford, before holding a Marie Curie Fellowship at the Massachusetts Institute of Technology (2014-2016). Sam established his research group (@Strankslab) in Cambridge in 2017.

Sam's research focuses on the optical and electronic properties of emerging semiconductors including halide perovskites, carbon allotropes and organic semiconductors for low-cost electronics applications such as photovoltaics and lighting. He received the 2016 IUPAP Young Scientist in Semiconductor Physics Prize, the 2017 Early Career Prize from the European Physical Society, the 2018 Henry Moseley Award and Medal from the Institute of Physics, and the 2019 Marlow Award from the Royal Society of Chemistry. In 2016 he was named a TED Fellow, and in 2017 he was listed by the MIT Technology Review as one of the 35 under 35 innovators in Europe. Sam is a co-founder of Swift Solar, a startup developing lightweight perovskite PV panels. He is also an Associate Editor at the AAAS journal Science Advances.