The gravitational-wave astronomy revolution and the first explorations of some of the most violent phenomena in the Universe. 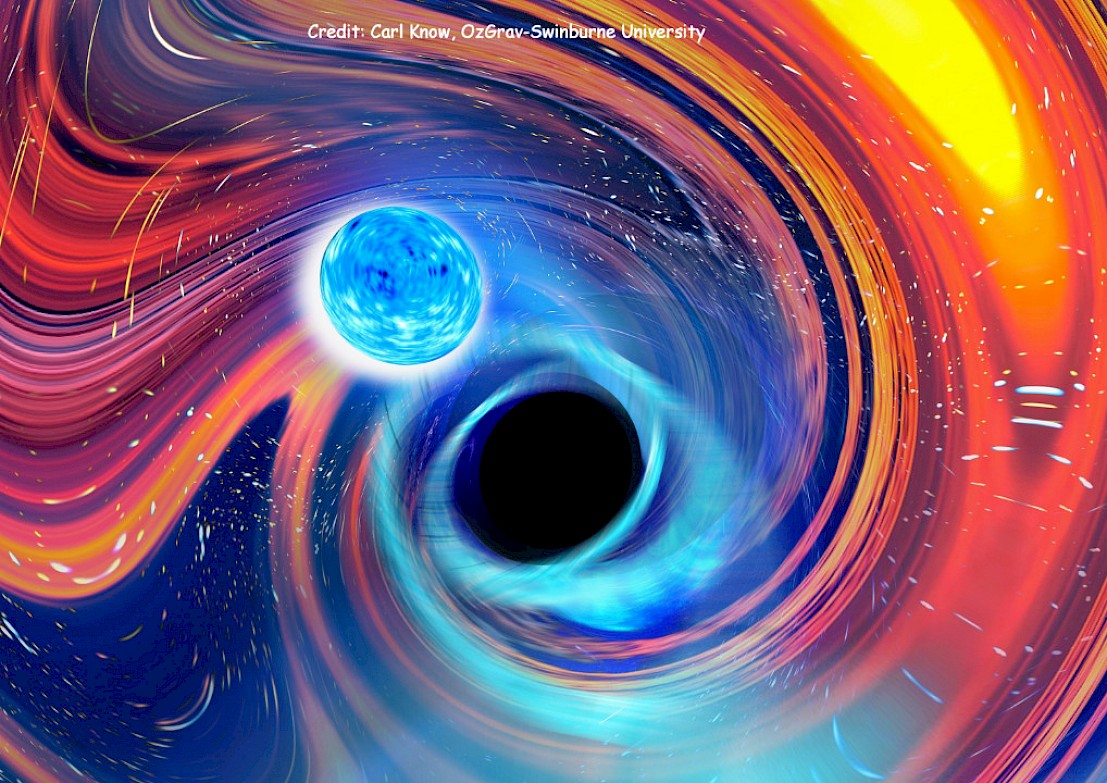 Gravitational waves were first detected in 2015, a hundred years since Einstein predicted this form of radiation as a fundamental consequence of his theory of general relativity. This first observation marked the beginning of a new era in astronomy and of explorations of some of the most violent phenomena in the cosmos. We have discovered binary black holes, which we now know are abundant in our Universe. We have observed for the first time the collision of a pair of neutron stars that has set in motion a sequence of remarkable events tracked by astronomers across the electro-magnetic spectrum. We have just observed for the first time a new kind of compact binary systems, a neutron star orbiting a black hole. This is just the beginning of a new journey to unveil some of the best kept secrets of the Universe which is likely to provide many more surprises in the years to come. This progress would not have been possible without the use of a huge variety of technologies applied in a concerted way to crack a problem that Einstein himself considered totally outside the reach of physicists, ever. Conversely, pushing the boundaries of knowledge in fundamental physics feeds back into the “real world” (but you may have to wait a while). 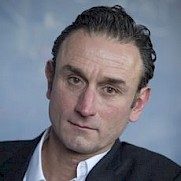 Alberto Vecchio is Professor of Astrophysics at the University of Birmingham, and founding director of the Institute for Gravitational Wave Astronomy. His work spans many aspects of gravitational-wave science and observations. He is a member of the LIGO Team that detected gravitational waves in September 2015 and discovered the first binary black hole merger. He is a Royal Society Wolfson Fellow and co-recipient of the 2016 Special Breakthrough Prize in Fundamental Physics.