From fundamentals to applications in materials and drug discovery 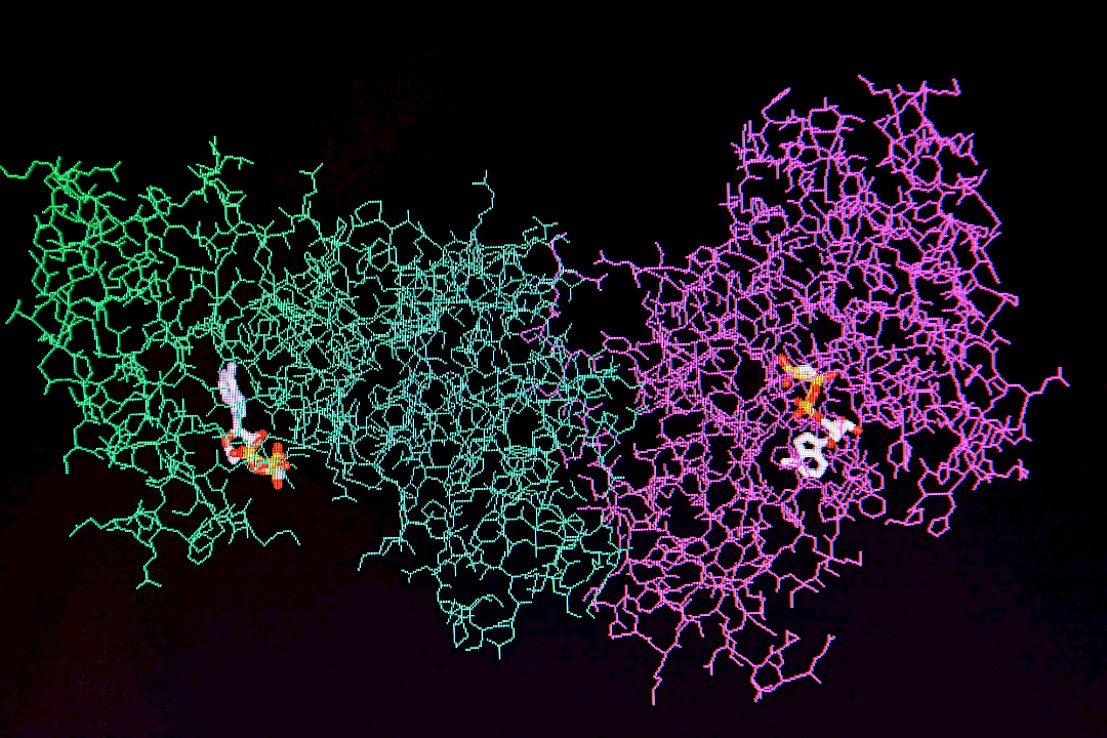 Proteins are the fundamental building blocks of living systems. They form high performance materials and carry out cellular functions. They are able to fulfil these roles by assembling together to form sophisticated structures and architectures. This talk will first explore some of the fundamental principles that govern protein self-assembly and how this process can be controlled. I will then discuss two applications opened up by the control of protein aggregation and show how this approach can lead to the generation of new types of sustainable materials assembled from natural building blocks, as well as the discovery of small molecules that can ameliorate malfunctioning protein self-assembly in a range of age-associated disease states. 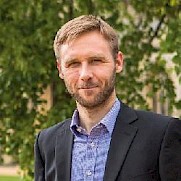