Adolescence as a sensitive period of social brain development 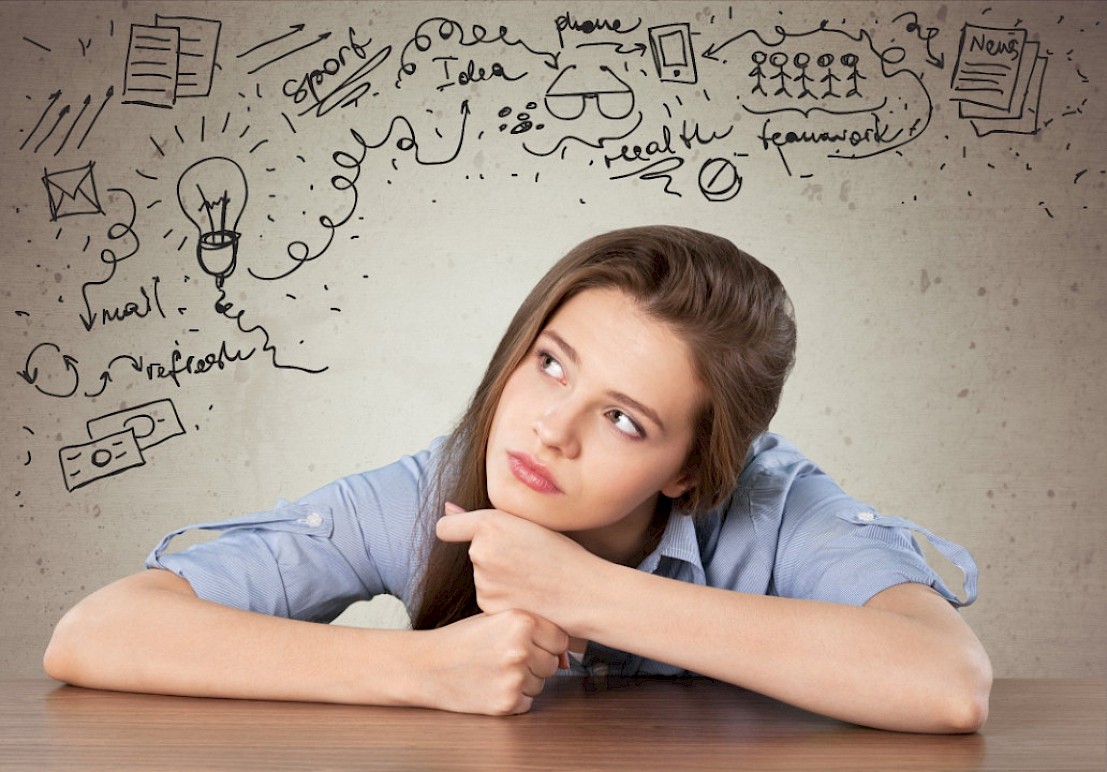 Adolescence, defined as 10-24 years, is a period of life often characterised by behaviours that can appear, prima facie, irrational such as dangerous risk-taking and impulsivity. However, these behaviours can be interpreted as adaptive and rational given that a key developmental goal of this period of life is to mature into an independent adult while navigating a social world that is unstable and changing. Research over the past two decades has demonstrated that social cognitive processes involved in navigating an increasingly complex social world develop, social influence is an important determinant of decision making and areas of the social brain undergo substantial development across adolescence. The findings suggest that adolescence might be a sensitive period of social development. 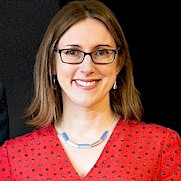 Sarah-Jayne Blakemore is Professor of Psychology at the University of Cambridge, UK, and leader of the Developmental Cognitive Neuroscience Group. Her group's research focuses on the development of social cognition and decision making in the human adolescent brain, and adolescent mental health. Her group runs behavioural studies in schools and in the lab, as well as neuroimaging studies, with adolescents and adults. You can read more about the group and their research here.

Book: Inventing Ourselves: the secret life of the teenage brain