Lessons learnt and challenges ahead. 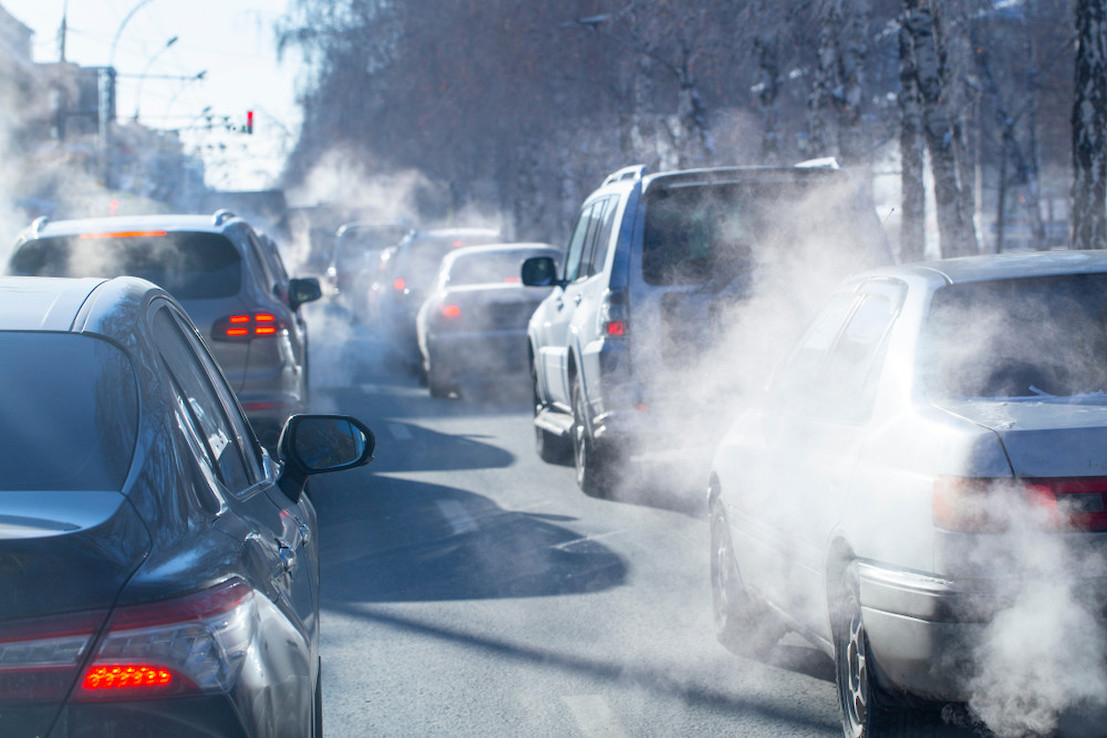 Air pollution is a significant public health problem, responsible for a growing range of health effects that are well documented from the results of an extensive research effort conducted in many regions of the world. Rapid urbanisation has led to us being exposed to unhealthy concentrations and a more diverse variety of ambient air pollutants than ever before. We occasionally experience smog hanging over our cities when poor air-flow and dispersal allows pollution to build up – and it is during such episodes that susceptible individuals (eg those with asthma, COPD or heart disease) may undergo an acute exacerbation requiring increased medication or admission to hospital. Of greater concern however, is the inherent, modern type of pollution in today’s urban environments, which unlike the pea-soup smog’s, is invisible at ground level but is linked with a wide range of chronic health effects. This ‘invisible killer’ contains nitrogen oxides, ozone (O3) and exceptionally small particulate matter (PM). PM10 and the more abundant PM2.5 constitute particles with diameters less than 10 and 2.5 microns respectively – the latter being approximately 25 times less than the width of human hair. Of the modern day air pollutants, PM has been held responsible for the majority of health effects. In urban areas the major source is fossil fuel combustion, primarily from road transport, as well as power stations and factories.

Over the last 10 years, there has been a substantial increase in findings from many research disciplines (eg population exposure, observational epidemiology, controlled exposure studies, animal toxicology and in vitro mechanistic work) that these modern-day ambient pollutants are not only exerting a greater impact on established health end-points, but are also associated with a broader number of disease outcomes. These findings are published in international projects (WHO 2012; WHO 2013), Committee on the Medical Effects of Air Pollutants (COMEAP), authoritative reviews and thousands of individual publications. Alongside this increased evidence base of risk, public awareness and understanding of the problem has improved and the continued evolution of sophisticated information systems about air quality is achieving a durable change in public attitude and behaviour.

Prof Kelly leads a substantial research activity which spans all aspects of air pollution research from toxicology to science policy. He has led studies of the urban airshed within London including the impact of the introduction of London’s Congestion Charging Zone and Low Emission Zone. Other work examines the toxicity of PM associated metals and quinones, diesel and biodiesel exhaust emissions, wood smoke and the identification of biomarkers of traffic exposure.

Prof Kelly has published over 300 peer-reviewed papers as well as many conference papers and books (as author or editor) on the toxicology and health effects of ozone, nitrogen dioxide and particulate pollution. In addition to his academic work Prof Kelly is past President of the European Society for Free Radical Research and past Chairman of the British Association for Lung Research. He provides policy support to the WHO on air pollution issues and he is Chairman of COMEAP, the Department of Health’s Expert Committee on the Medical Effects of Air Pollutants.