From Global Pandemics to Climate Change 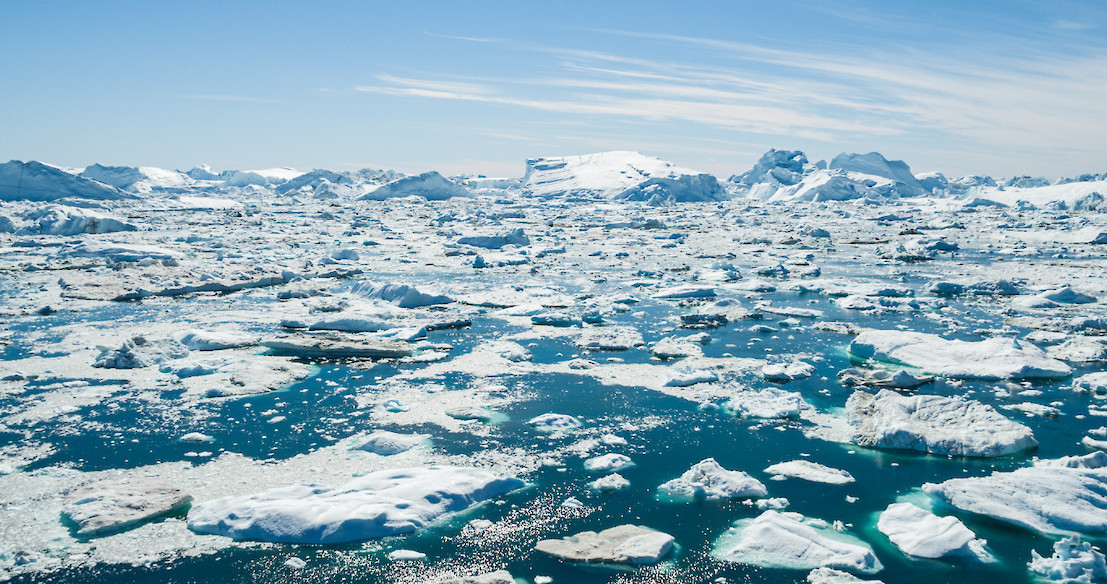 Please help us to improve the format of the CSAR online webinars by filling in the survey at https://www.surveymonkey.co.uk/r/DavidKing1 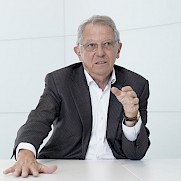 Professor Sir David King is Honorary Executive Chair of the Centre for Climate Repair at Cambridge; Affiliate Partner, SYSTEMIQ; and Senior Strategy Adviser to the President of Rwanda. He was the UK Government Chief Scientific Adviser, 2000-2007, the Foreign Secretary’s Special Representative on Climate Change, 2013-2017. He travelled widely to persuade all countries to take action on climate change. He initiated: a risk analysis approach to climate change, working with China and India; and Mission Innovation, to create a $23bn pa R&D exercise involving 23 countries, to deliver all technologies needed to complete the transition into a fossil-fuel-free world economy.

He was Founding Director of the Smith School of Enterprise and the Environment at Oxford University, 2008 – 2012, Head of the Department of Chemistry at Cambridge University, 1993 – 2000, and Master of Downing College Cambridge 1995 – 2000

He was born in Durban, educated at St John’s College Johannesburg and at Witwatersrand University, BSC, PhD. He has received 23 Honorary Degrees from universities around the world.

He has published over 500 papers on surface science and catalysis, and on science and policy, for which he has received many awards, medals etc. Elected Fellow of the Royal Society in 1991; Foreign Fellow of the American Academy of Arts and Sciences in 2002; knighted in 2003; “Officier dans l’ordre national de la Légion d’Honneur” in 2009 .