Ethical Dilemmas for the Digital Age 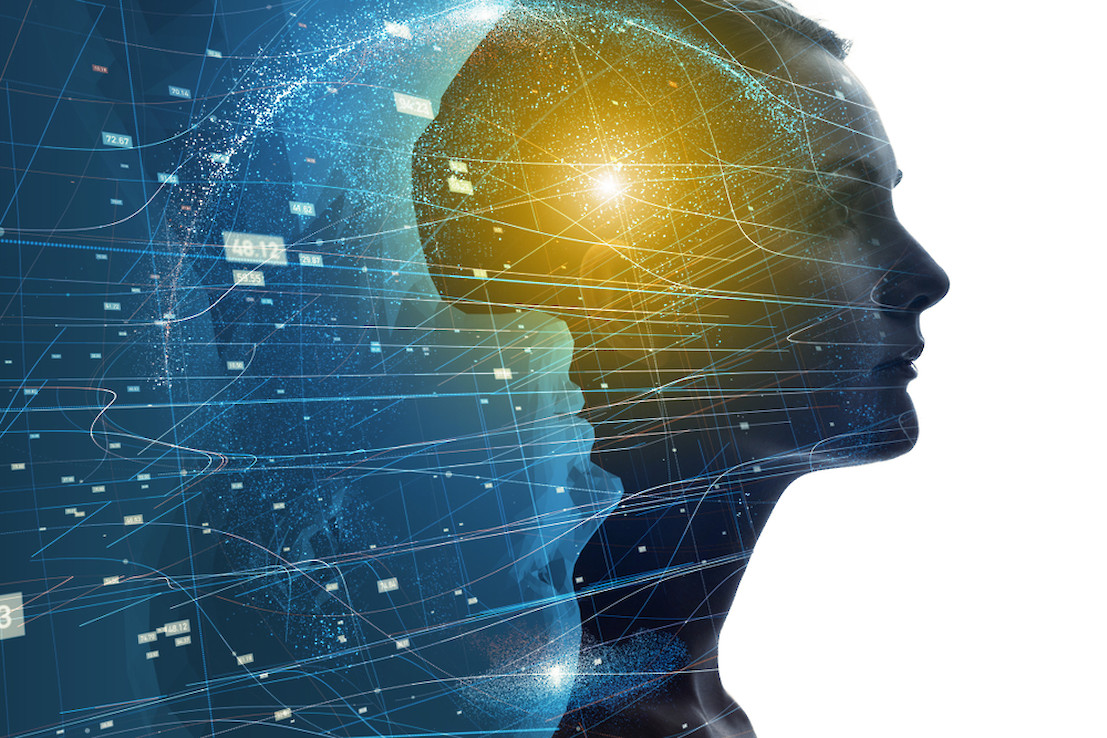 Many researchers, including myself (e.g. Kosinski, Graepel & Stillwell, 2013), have published papers showing that psychological traits like personality and intelligence can be predicted from the digital footprints people leave behind when they use online services like social media. Should this capability be used in practice, and if so under what conditions? The Facebook Cambridge Analytica scandal clearly demonstrates that the public is uneasy when they feel their data was misused, but on the other hand the public also likes their data to be used to personalise recommendations and services. This talk will introduce the big data psychometrics technology and will pose some questions about how companies should use such technologies in practice. 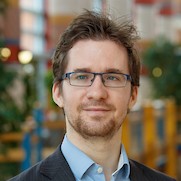 Dr David Stillwell is Academic Director of The Psychometrics Centre at the University of Cambridge. He is also Lecturer in Big Data Analytics and Quantitative Social Science at the Cambridge Judge Business School.

David's research uses big data to understand psychology. He published papers using social media data from millions of consenting individuals to show that the computer can predict a user's personality as accurately as their spouse can. This research has important public policy implications. How should consumers' data be used to target them? Should regulators step in, and if so how? David has spoken at workshops at the EU Parliament and to UK government regulators.

David has also published research using various big data sources such as from credit card data and textual data to show that spending money on products that match one's personality leads to greater life satisfaction, that people tend to date others whose personality is similar, and that people who swear seem to be more honest. 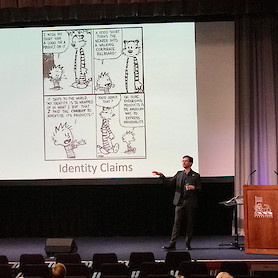 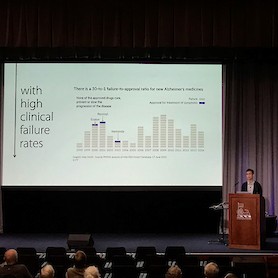