From science to benefit. 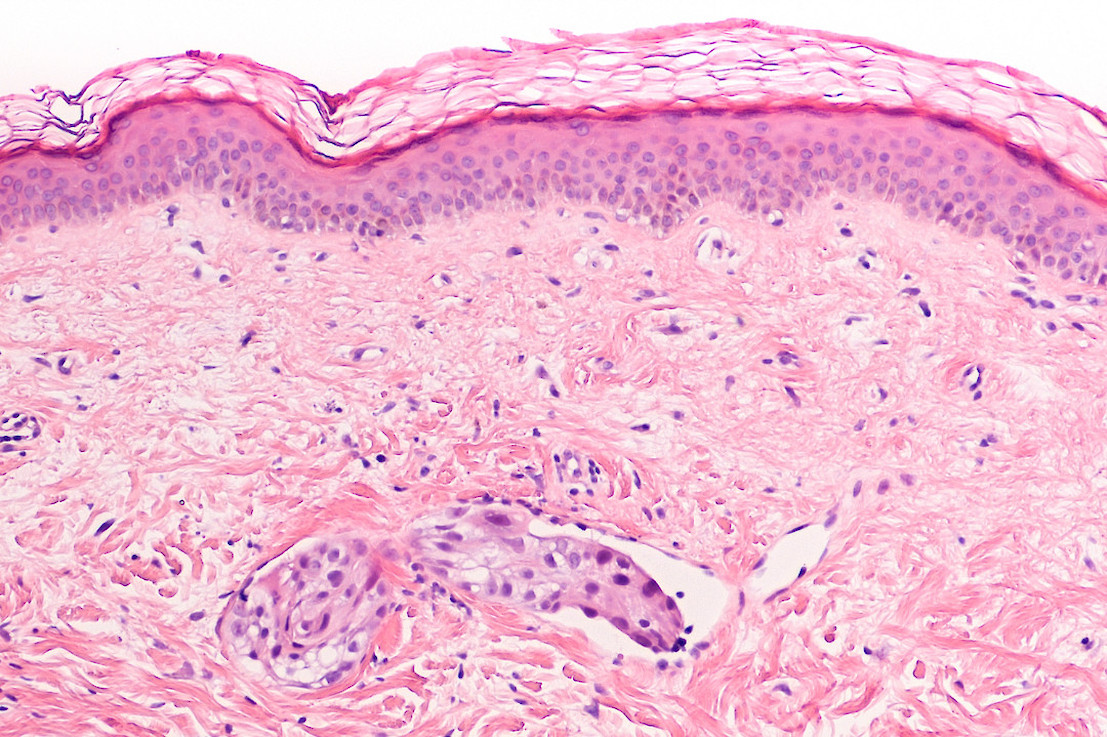 Healthcare delivery is facing an important transition with a focus increasingly on chronic disease. Likewise, the epidemiology of cancer incidence and prevalence globally indicates that while the incidence of cancer is rising, the ability to extend life is adding considerably to the burden of care. Continued scientific advances in our understanding of cancer and opening up new therapeutic avenues is adding additional pressure and cost pressure on care for cancer patients. As many of the scientific advances, particularly the Omics Revolution have a direct bearing on cancer, it places this condition at the forefront of defining the way in which healthcare will need to be delivered in the next 20 years. 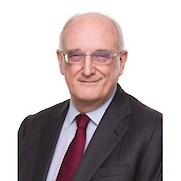 Sir Leszek was appointed as a Trustee to Cancer Research UK in July 2016 and as Chair in November 2016.

Following a distinguished academic and clinical research career and prior to his appointment as Vice-Chancellor at the University of Cambridge in 2010, Sir Leszek’s roles included Chief Executive of the Medical Research Council and Deputy Rector of Imperial College London. He was also a founding Fellow of the Academy of Medical Sciences. His work in vaccines included Europe’s first trial of a vaccine for human papillomavirus to treat cervical cancer, research conducted at the University of Cardiff and funded by Cancer Research UK.

He was knighted in 2001 for his pioneering work in vaccines.