Winners of the two CSAR 2013 Bursaries

The Vice Chancellor, Sir Leszek Borysiewicz, entertained the students short listed for the 2013 bursaries in his office together with representatives of the CSAR council and the benefactors in Feb 2013 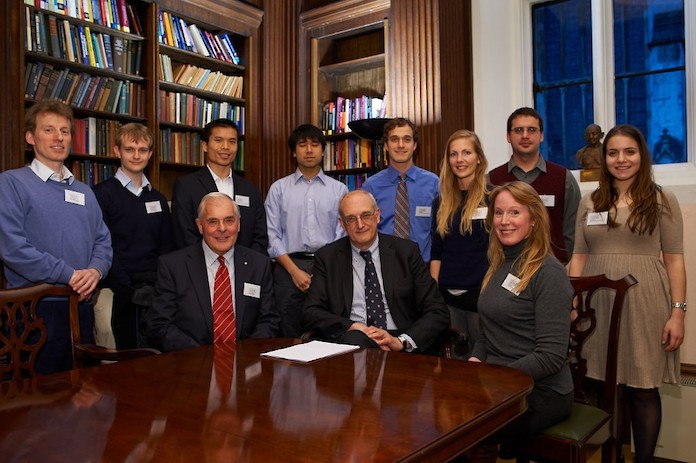 The following two persons were awarded a 2013 bursary

Fiona Strobridge for her work on LiFePO4 for application in power storage. Fiona's report can be viewed here together with her photographs and a short presentation given to CSAR members. 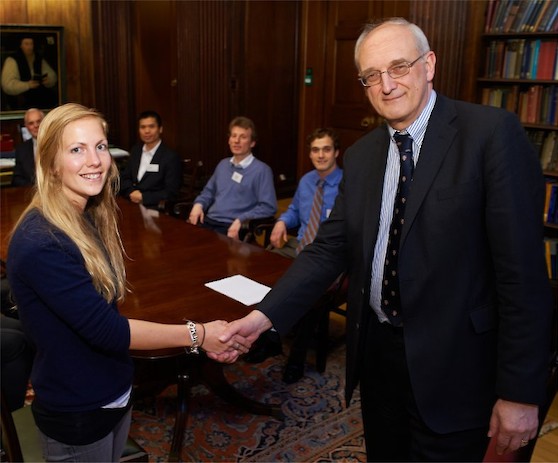 Evan Miles for his proposed study of Himalayan glacial lakes applied to catastrophe avoidance.Evan's report can be viewed here together with his photographs. 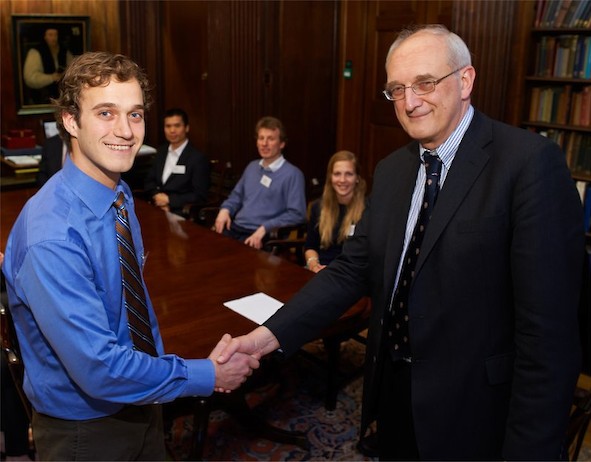