The Vice Chancellor, Sir Leszek Borysiewicz, entertained some of the students short listed for the 2014 awards in his office together with representatives of the CSAR council, benefactors and last years winners. 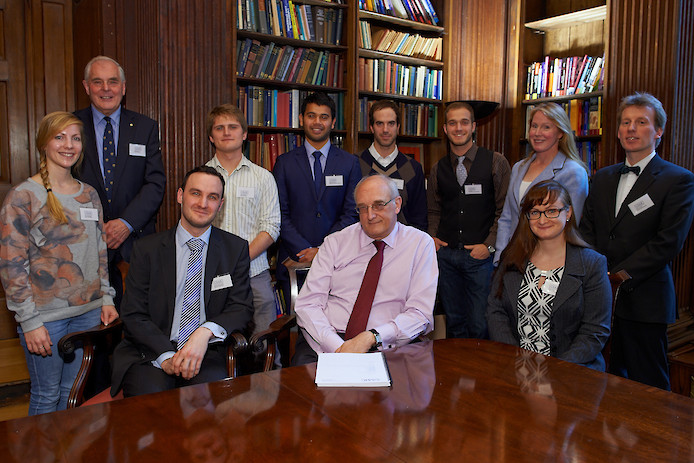 The following six persons were awarded a 2014 CSAR Student Award

Mohamad Aslam is a Year 3 PhD student with the Medical Research Council Human Nutrition Research and is developing a nano-iron compound to address the iron deficiency anemia throughout the world.

Fernando Bravo is a Year 3 PhD student at the Faculty of Music and Cambridge Neuroscience, who is investigating the neural mechanisms underlying the influence of music on the emotional processing of visual information. Fernando's report can be viewed here.

Andrew McCombie is a Year 2 PhD student with the Department of Psychiatry who is looking at how to diagnosis and assist those with intellectual disabilities to better understand Magistrates' Courts proceedings.

Katrin Pfeil is a Year 2 PhD student with the Institute of Criminology who is looking at how to reduce wildlife crime, in particular rhino poaching, in South Africa. Katrin's report can be viewed here.

Aleksej Popel is a Year 2 PhD student with the Department of Earth Sciences who is looking at how to reduce the affects of spent radioactive fuel from nuclear power stations on ground water.Aleksej's report can be viewed here. A recent paper on the subject is available here.

David Williams is a Year 3 PhD student with the Department of Zoology who is looking at how to address the need for increased agricultural production to feed a larger world population while maintaining sufficient levels of biodiversity in those regions used for farming. 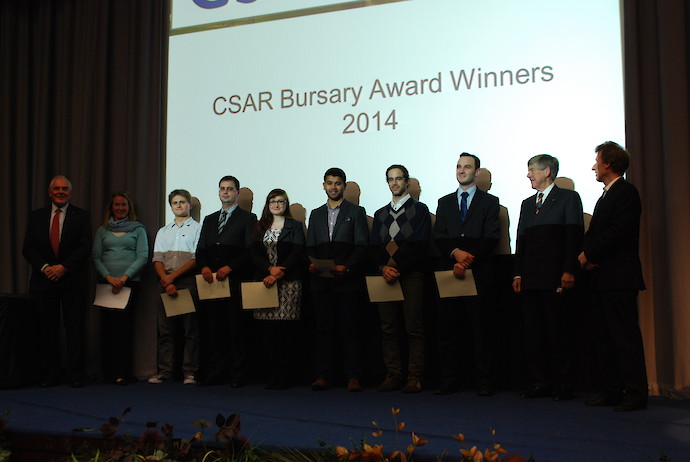