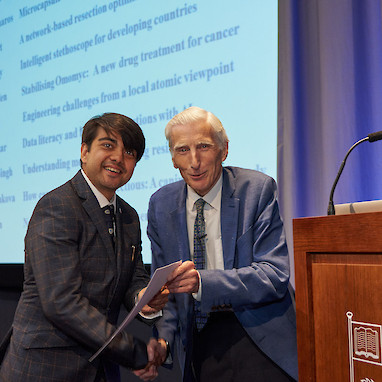 How can humans best interact with machine intelligence? My work makes important and positive contributions to this (often apocalyptic) discourse. My interdisciplinary approach blends social and computer science to show how machine learning can empower people, even non-experts, to powerfully analyse data. One such system, built in collaboration with Microsoft, employs human-machine co-operation to facilitate state-of-the-art multiple sclerosis assessment, and is in active use by Novartis. Another has been applied to time series analysis at British Telecom, is being applied in a research collaboration with Papworth Hospital, and was presented in an award-winning paper at the premier conference on visual programming.

"I discussed with the award selection panel during my interview that I had been quite fortunate to be a very well-funded PhD student, and transitioned into a well-funded position at Microsoft, and so I didn't actually need the award money to conduct any research.

"Consequently, I've donated the entire award in equal parts to five different charities, acknowledging wherever possible that the donation was made possible by the CSAR. I've attached any thank-you notes sent by the charities, for your reference. An added bonus is that through the application of giftaid, the £1000 award from CSAR was amplified to £1,250 :)

"The charities are as follows:

2. Stonewall (http://www.stonewall.org.uk/) is an LGBT rights charity. Now the largest LGBT rights organisation not only in the UK but in Europe, it was formed in 1989 by political activists and others lobbying against section 28 of the Local Government Act. Its founders include Sir Ian McKellen, Lisa Power MBE and Lord Cashman (CBE).

3. Pratham UK (http://pratham.org.uk/) is an educational charity that aims to help improve reading, writing and basic arithmetic skills of children in the 6-14 years age group across India, gives dropout students, especially girls, a chance to complete secondary school education and acquire skills for employment, surveys learning levels of children in every district of India as the largest citizen led movement for assessment in education.

The head of the European branch of this charity is a personal friend of mine, and he mentioned to me that the donation will feed 25 children hot school lunches for an entire year.

5. Edingale Village Hall is the community centre in the village of Edingale (http://www.edingalevillage.co.uk/), not far from Birmingham. The village hall was built in the 1970s, spearheaded by Norah Mason MBE, a lifelong member and matriarch of Edingale, and my partner's grandmother. She passed away earlier this year at the age of 91 after a short illness, and so this donation was made in her memory, towards the upkeep of the village hall." 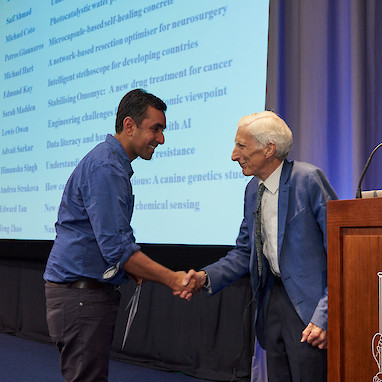 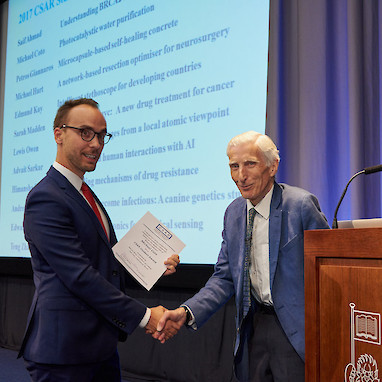 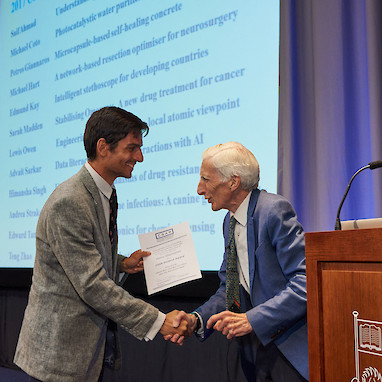 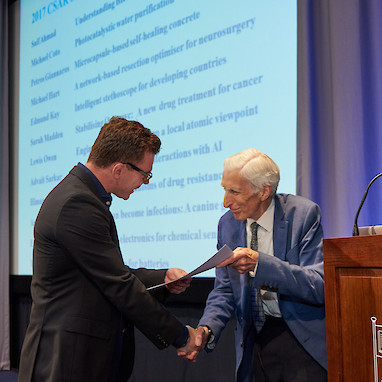 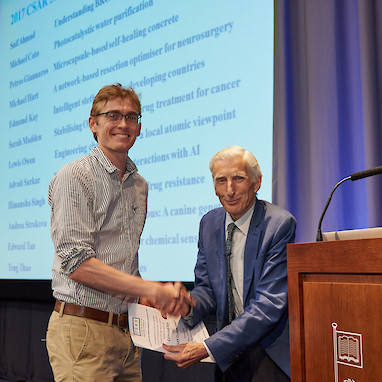 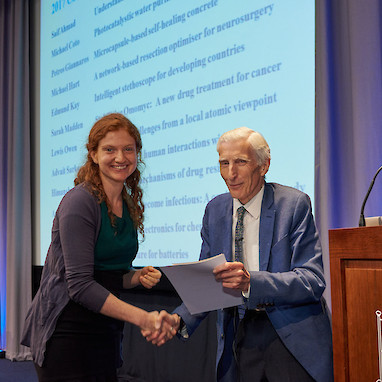 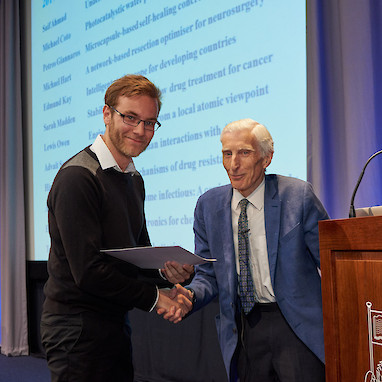 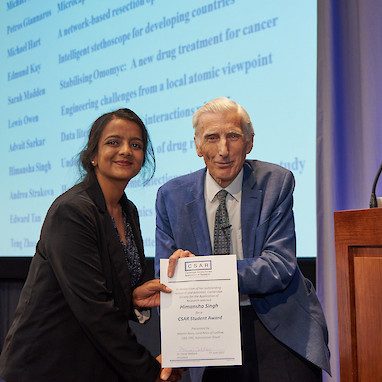 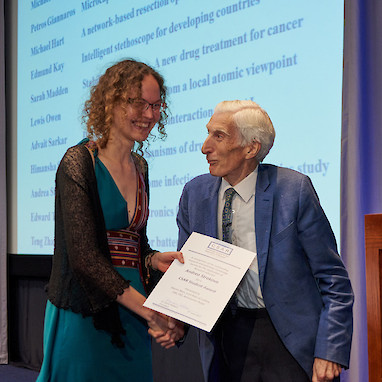 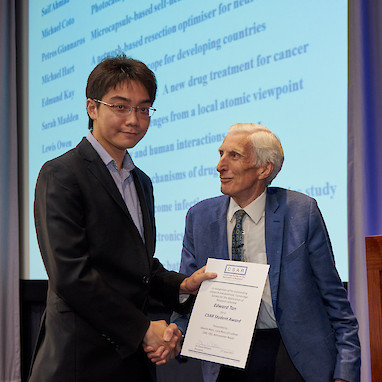 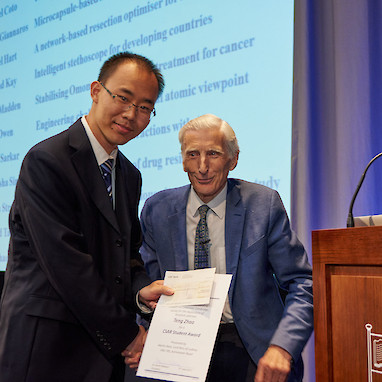