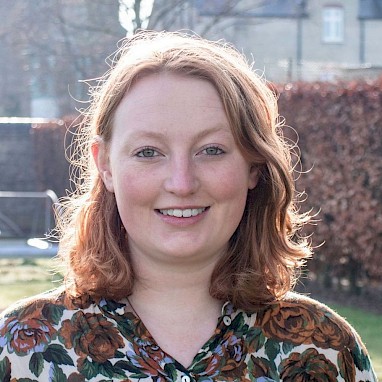 I am a third year PhD student in the Conservation Science Group. My PhD research explores how agricultural policy in the UK could better reconcile food production and environmental conservation. The UK's agricultural policy is currently being redesigned following the UK’s withdrawal from the European Union. Action on farmland is crucial - given it covers >70% of the UK’s land surface - to reverse ongoing biodiversity declines and deliver the carbon sequestration required to meet national climate targets.

However, implementing conservation action on farmland typically reduces yield such that a larger area must be farmed in this ‘wildlife-friendly’ way to maintain production. My research compares

the costs and benefits of this wildlife-friendly farming strategy - known as land sharing - with the alternative, land-sparing, strategy which sees high-yield farming combined with the conservation of large areas of habitat for nature elsewhere. In the UK, land sparing requires areas of farmland to be taken out of production and restored to natural habitat. I have compared the costs - in terms of payments to farmers, monitoring costs and lost food production - of these two strategies and found that land sparing delivers at least some bird species, and certainly carbon sequestration, at less cost that sharing. This calls for a major change of direction in existing policy which has predominantly subsidised land-sharing action.

My PhD brought me back to the University of Cambridge where I also studied my undergraduate degree in Natural Sciences. In the meantime, I studied a Master’s degree in Sustainability Science at Brock University, Canada. My PhD is funded by the Cambridge Trust. I am interested in opportunities to engage with policymakers about environmental policy, both domestically and internationally. 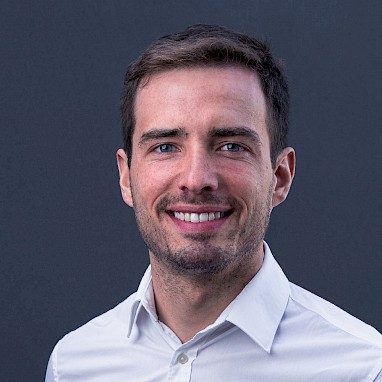 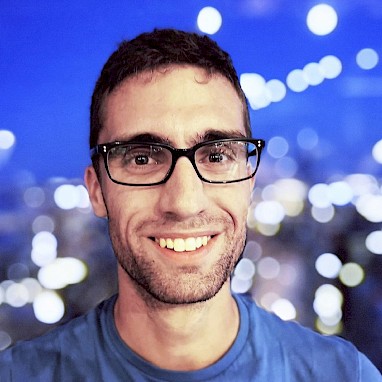 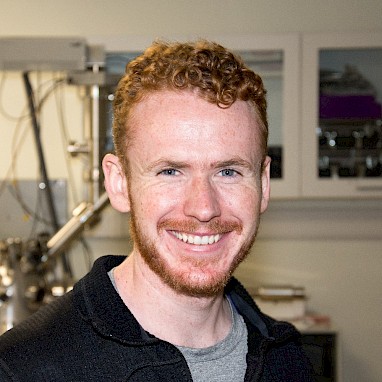 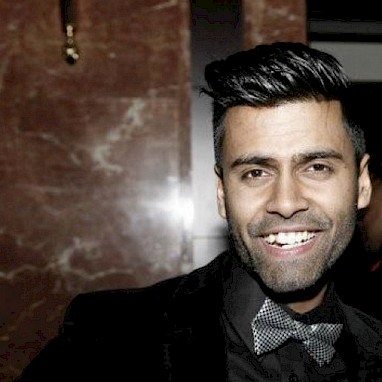 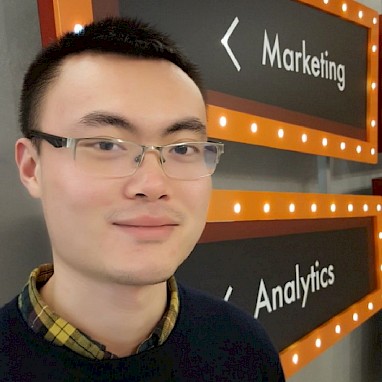 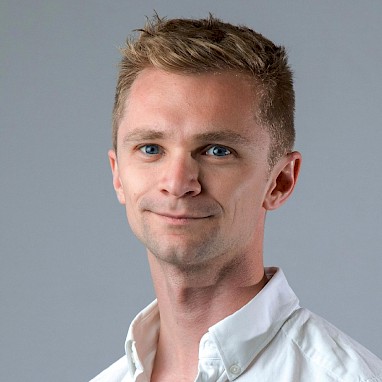 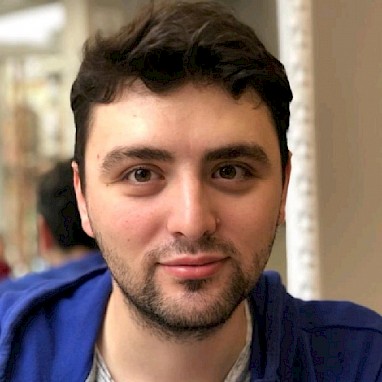 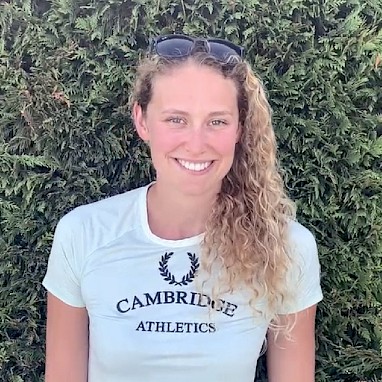 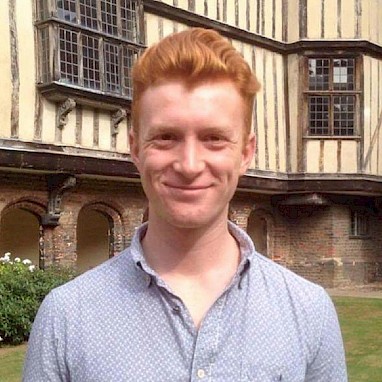