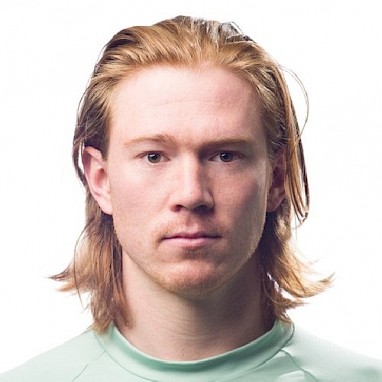 Clayton Roberts is a PhD student at the Institute of Astronomy. He received a BSc in astrophysics from the University of St Andrews in 2017 before coming to Cambridge and earning a MASt in astrophysics in 2018. His doctoral research aims to explore how big data techniques can be applied to the remote sensing of greenhouse gas emissions via satellite, and is funded by the Cambridge CDT in Data Intensive Science. Working internationally with both academic and industrial research groups, Clay has developed an algorithm that can increase satellite coverage of methane emissions over oil and gas fields.

Reducing global methane emissions in the immediate future is crucial for mitigating climate change. Despite its critical importance in our transition towards a low emission society, monitoring methane on regional scales via satellite remains challenging. In a recent paper, I developed a novel machine learning algorithm that can accurately predict atmospheric methane abundances where satellite observations are blocked by cloud cover. Openly hosted on GitHub, this code can be used in conjunction with freely available satellite data to monitor local polluters and track daily methane emissions. Without such tools, we cannot measure industrial compliance to legislation governing greenhouse gas emissions.

I lead the development of this work, wrote all code used in the algorithm, retrieved all satellite observations, wrote the manuscript presenting this work to the scientific community (of which I am first author), made all the figures therein and openly hosted the source code on GitHub. 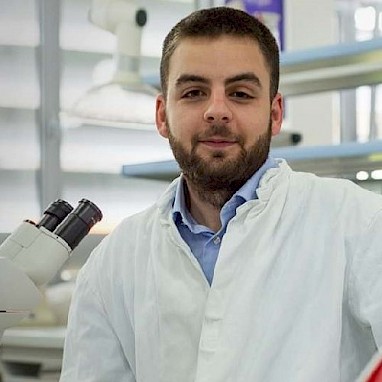 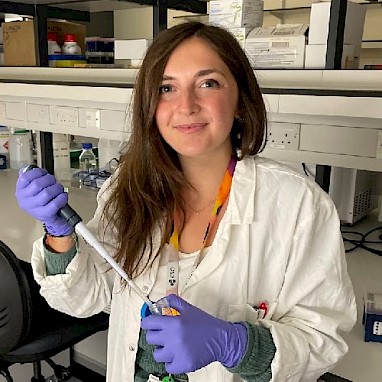 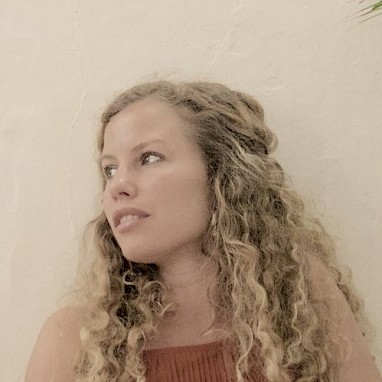 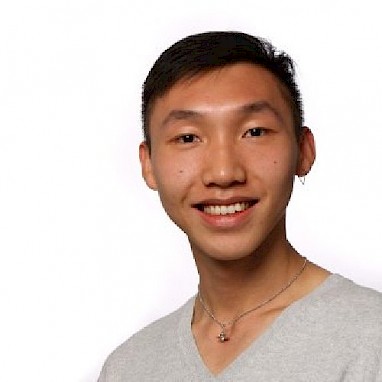 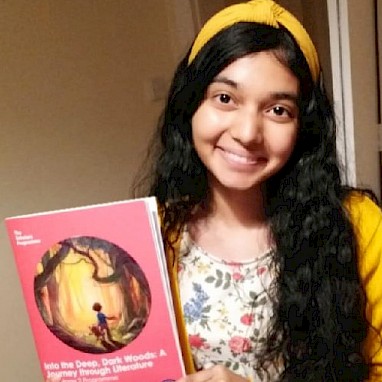 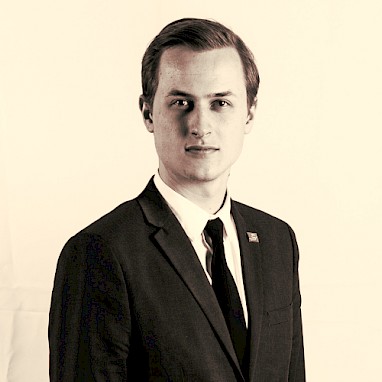 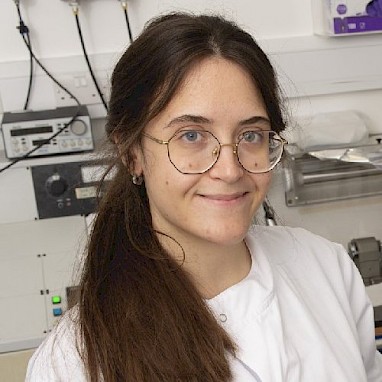 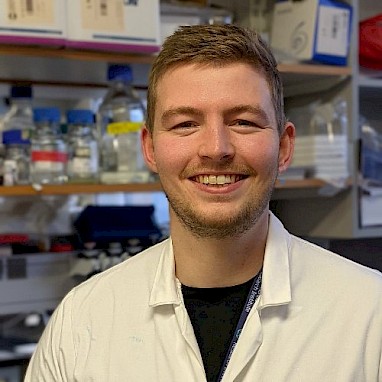 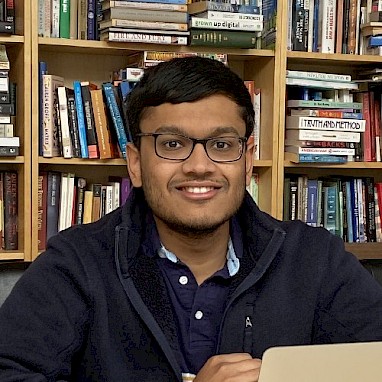 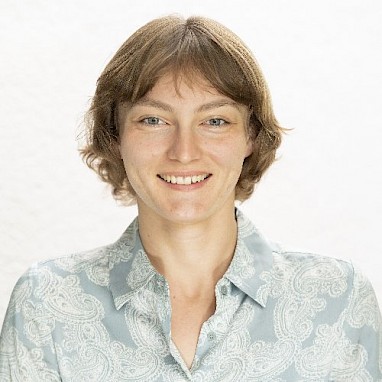